Latina Lista: News from the Latinx perspective > Causes > Crowdfunding > Crowdfunder: Changing the vision of women’s sports in Mexico one frisbee at a time

Crowdfunder: Changing the vision of women’s sports in Mexico one frisbee at a time 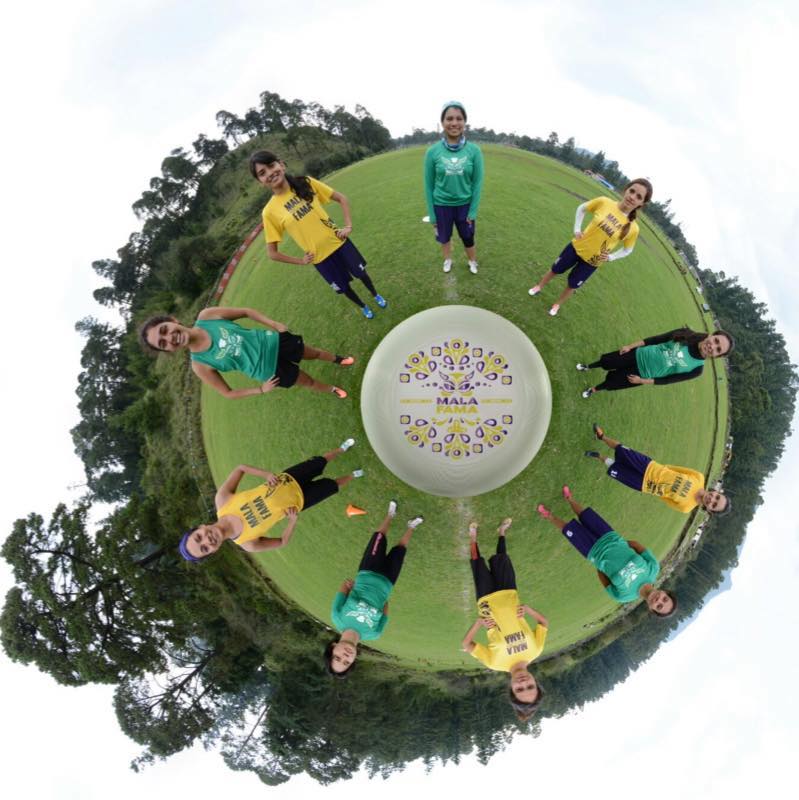 MalaFama is a Mexican women’s ultimate frisbee team. In August, they will celebrate their 5th anniversary and currently hold the national championship title.

They are working towards the development of women’s competitive ultimate in Mexico, besides working individually to improve their skills. They want to be the leading team in Mexico and participate in all the national and international ultimate events and tournaments that they can.

They have set target goals in order to accomplish their mission.

This year they will be participating at Sectionals in Dallas, TX, on August 29th-30th. It’ll be the first time that a Mexican women’s team will participate in a United States Ultimate Tournament!

Also, they’ll play in the National Mexican Tournament on October 17th-18th and, to finish the year, the Pan-American Ultimate Championships (PAUC) in Puerto Morelos, Quintana Roo on November 18th-21st.

Attending these tournaments costs a lot of money — more money than students, who are the majority of the players, have at their disposal. The goal of the campaign is $4,000. It’s enough to ensure that each member is able to attend and pay for lodging, food, visas, tournament fees, transportation, etc.

The girls have set high goals for themselves, not only because they love to play Ultimate Frisbee, but because they want to contribute and be part of the changing vision for women’s sports teams in Mexico.