Crowdfunder: Creating a Spanish version of a film that helps women understand menopause 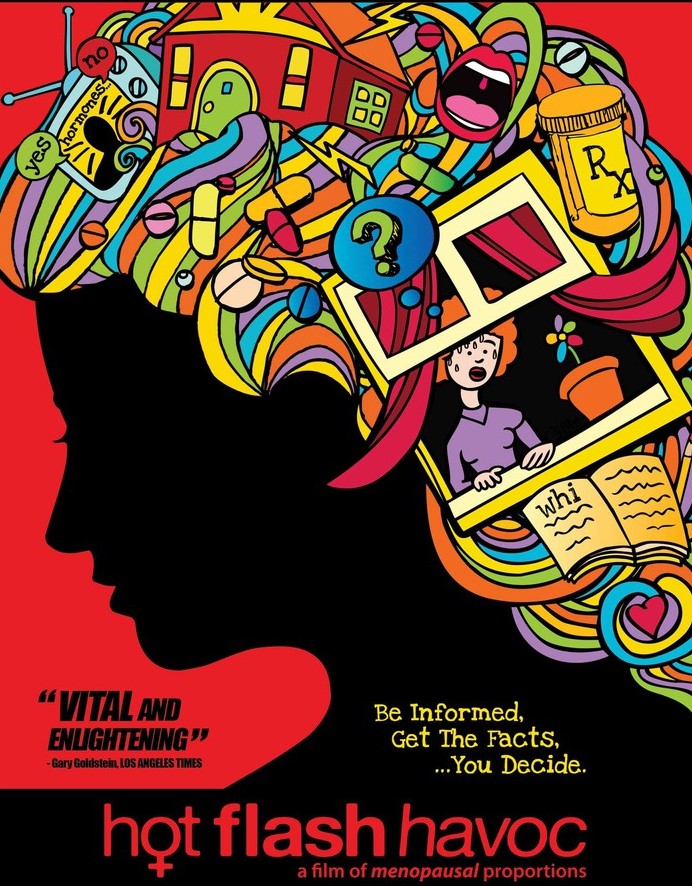 HOT FLASH HAVOC is an enlightening, entertaining, humorous film and crash course in what everyone needs to know about menopause, which begins as early as 35 years old.

However, right now it is only in English, leaving out over 550,000,000 million people worldwide in the Spanish community who cannot understand the film.

Currently in the US alone over 70 million women are coming of age into menopause or beyond and over 1.7 billion worldwide. And there are now over 50 million Spanish speaking people in the US alone.

Because of the importance of the information, organizers want to make the movie into a one-hour version in Spanish.

Already, the film has played in theaters in over 150 major US, Canadian & European cities. No pharmaceutical companies were involved in the making of the film, which allowed filmmakers to tell the truth.

Currently, doctors all around the country are using the movie to pass out to their patients to watch before appointments; universities are using it as teaching material, and it’s now being put into libraries throughout the US and Canada. And women’s health organizations continue to screen the movie around the world…. But only in English.

This film covers the most important information and symptoms that are happening to women during peri-menopause (35 to 45), menopause (45 to 60) and post menopause (the rest of our lives). The filmmakers have been told that the film has saved lives, marriages and many women’s sanity.

The filmmakers want to do the same for Spanish-speaking women.