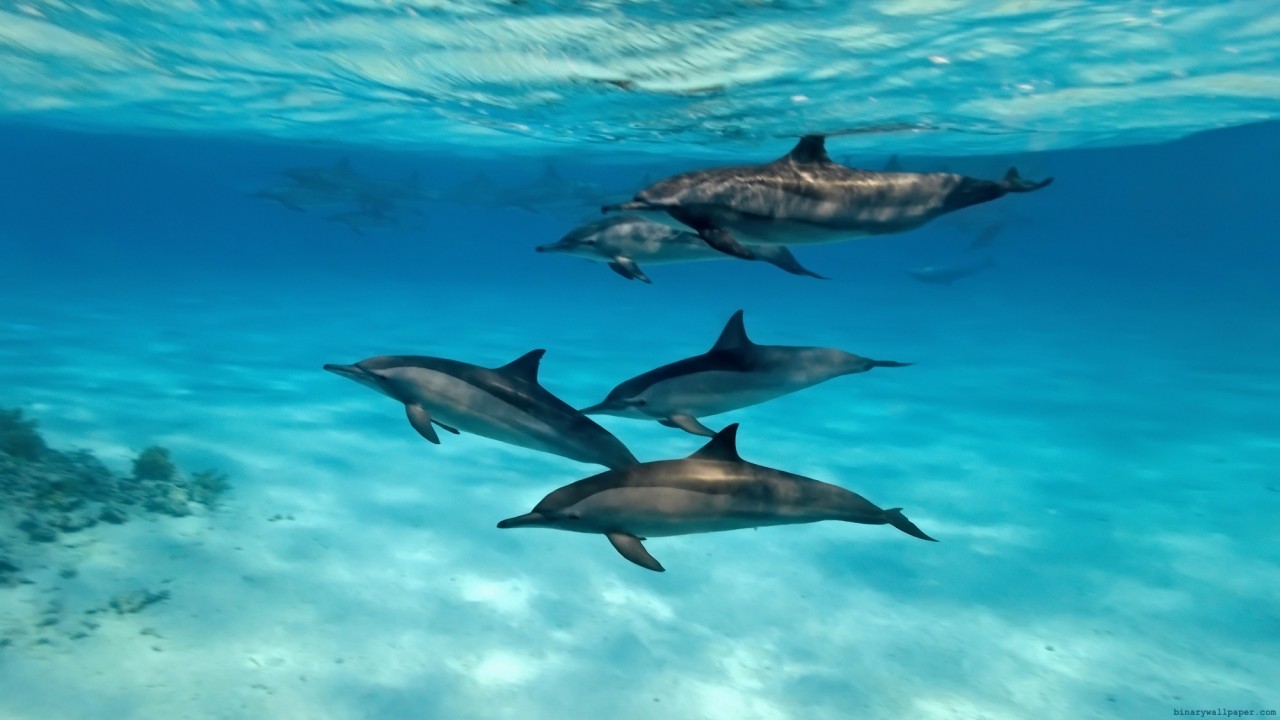 Jazmin Garcia is a Master’s student in Marine Biology on the thesis track at Nova Southeastern University, where she is a Title V fellow.

Garcia is researching a question that scientists who study Belize’s bottlenose dolphins have been studying for two decades –
Has increased tourism in Belize impacted the dolphin population?

The Drowned Cayes (DC) are located within the Belize Barrier Reef Lagoon, just off the coast of Belize City. Prior to the 2001, the area was relatively undeveloped with minimal human activity. Since 2001, development and human activities have increased due to an exponentially cruise ship industry.

Dolphins choose activity centers based on food availability and predation risks. The presence of humans has been shown to negatively impact habitat use and behavior in other areas.

This project will be the first to study the dolphin population in the DC since 2001.

With public’s help, Garcia and her team will test their hypothesis about human impact on the dolphin population and determine changes in the population structure, habitat use, and behavior.