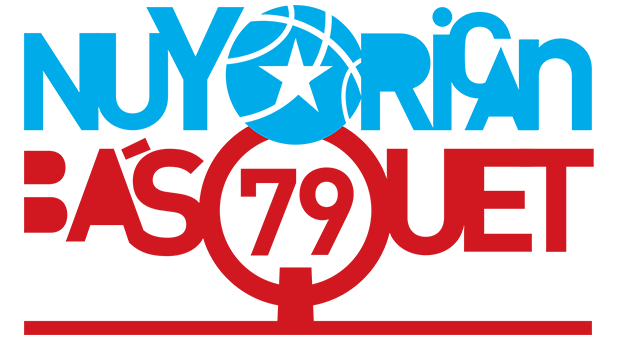 When the Puerto Rican basketball team played at the 1979 Pan American Games, an oddity was evident: the majority of its players did not speak Spanish, but rather Spanglish. The team was composed mainly by players that were born or raised in NYC, and its starting lineup was solely composed by the so-called Nuyoricans.

Nuyorican Básquet is a feature-length documentary that tells the dramatic story of the Nuyoricans that were part of the Puerto Rico’s national basketball team that played against Team USA for the gold medal of the 1979 Pan American games that took place in San Juan, Puerto Rico. Beyond the story of a historical basketball match, the documentary is a portrayal of the social dynamics around issues of migration, diaspora and cultural identity.

With players like Raymond Dalmau, Georgie Torres and Angelo Cruz on the Puerto Rican side, and Isaiah Thomas, Kevin McHale and the controversial coach Bobby Knight on the other, this documentary portrays a memorable moment of the continental basketball history before professional players were allowed to compete at international events.

This film will expose the deep cultural influence of Puerto Ricans in NYC, while throwing into question the identity of the Nuyoricans.

Nuyorican Básquet began its development phase during 2013. The filmmakers have received a loan from the Film Program of the Puerto Rico Industrial Development Company and finance help of the International Olympic Committee (IOC), as well as the support of other key allies. That has allowed them to carry out principal photography for the most part.

However, as they carried out research and entered into pre-production, it was evident that the project outgrew their initial budgeting and planning.

For instance, more shooting days were needed in New York. Then, they engaged with renowned composer and musician Furito Ríos who is composing original music for the film that will be also part of its Soundtrack CD.

Also, some basketball legends far from New York and Puerto Rico became relevant to the narrative goals and they needed to get to them. The filmmakers need additional funds to carry out this project as they envision.