Crowdfunder: Educating nation’s kids on the dangers of sugar 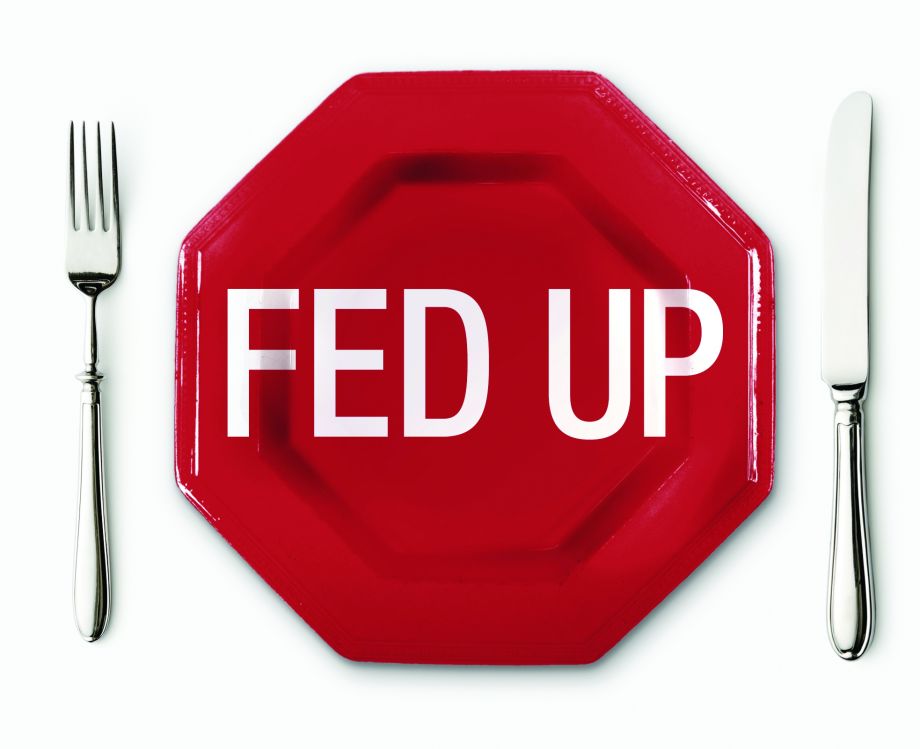 Campaign: FED UP: Food Education For Every Classroom

Four years ago, Katie Couric reached out to Laurie David with an email: “Hey Laurie, I’ve been covering the issues of food and diet for 30 years and I am baffled why the problem keeps getting worse. Want to do An Inconvenient Truth of food with me?” The answer, of course, was YES. And along with director Stephanie Soechtig, they came together to make FED UP, the movie that exposes the hidden ingredient in all of the food that is making people sick–sugar–and what we can all do to lead healthier lives: EAT REAL FOOD.

The film premiered at Sundance 2014, and was immediately purchased by RADiUS-TWC, because they knew that if this film reached people, it could actually help them and even save lives. And it has. The media has covered the film extensively and even changed the way that people view and talk about sugar.

And combined with the FED UP Challenge, the 10 day sugar-free challenge that over 65,000 people have taken after seeing the film, the filmmakers have been able to change thousands of lives, making people more aware of what’s in the food they eat and actually altering their diets.

When the group started making thw film, they thought they knew a lot about health and nutrition, but they were blown away by what they discovered. Sugar in small amounts is fine. (In fact, three teaspoons a day is still a safe amount for a child to consume). But most are actually consuming around 22 teaspoons—that’s more than SEVEN times the maximum amount, according to the American Heart Association.

In such large quantities, sugar is as toxic and addictive as tobacco, alcohol, and cocaine. And the companies marketing sugary products are making kids addicts, plain and simple.

This is not an accident. Companies are targeting kids and families with relentless advertisements and they are phenomenally successful! Eighty percent of the food products in stores have added sugar. While 90% of kids in America drink one soda a day—that’s 10 teaspoons of sugar. And ONE can of soda a day increases a kid’s chances of obesity by 60%.

What we are left with is the greatest public health crisis of our time. This is the first generation of American children expected to live SHORTER lives than their parents.

This is not just about dieting or exercise. This is about knowledge and power. This is about our kids, health, happiness, and the future of our nation. To that end, the filmmakers want to distribute the film to schools.

The system for distributing films like FED UP to schools is slow, expensive, and bureaucratic. It requires a teacher to fill out countless forms, find funding, and often create their own lesson plans and curriculum. To get around this, the filmmakers have designed their own system to offer unlimited use of the film and educational materials at no cost to teachers.

The team behind FED UP has provided the initial funding to make this possible, but they need an additional $150,000 to pay for the hard costs of implementing this program and promoting it to teachers across the country.

A donation of just $15 makes it possible to give a FED UP Educational Kit to teachers who shouldn’t have to go out-of-pocket to buy a DVD for their classrooms, or spend precious time and energy obtaining the necessary approvals and licenses for a single screening. This kit includes a copy of the film with an unlimited use screening license, individualized lesson plans for grades K-12, and resources for teachers and students to set up nutrition and healthy eating programs that go beyond just watching the film.

Filmmakers estimate that their funding goal of $150,000 will allow them to provide a FED UP Educational Kit to as many as 10,000 teachers. If they are fortunate enough to exceed their funding goal, then they can go even further, working closely with their education partners to expand the FED UP Food Education program to all of America’s classrooms.

This would include bringing the filmmakers and FED UP team members to screenings, providing resources for local organizations to go into schools and work with administrators, and providing basic resources like healthy snacks to go along with screenings and seeds to start school gardens.

Springfield’s Puerto Rican Parade: A Proud History
Comment
Migrant or refugee? Why it matters which word you choose