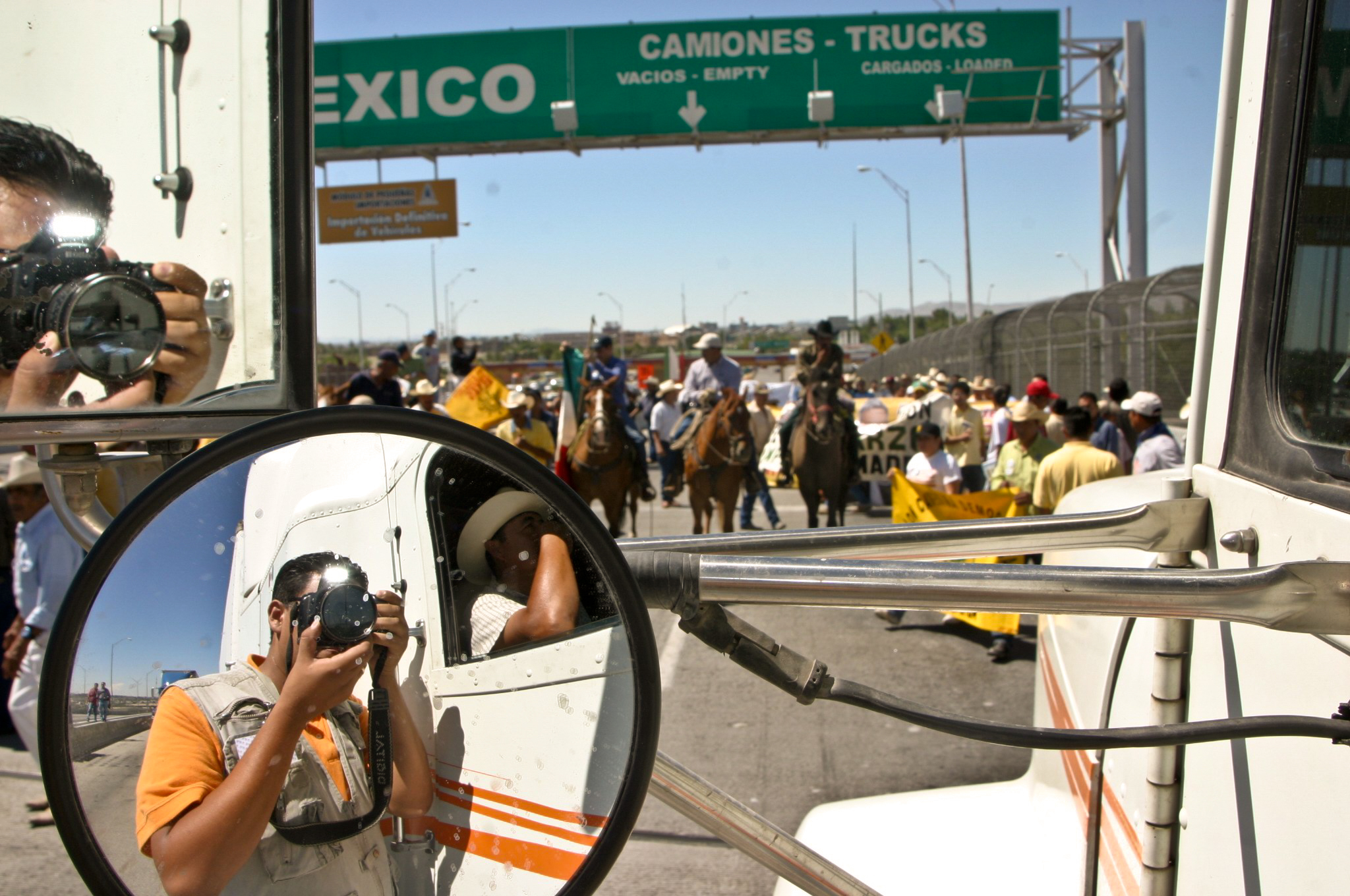 Campaign: Writing a book in exile

Luis Nájera is a Mexican journalist with 20 years of professional experience, currently living with his family as refugees in Canada.

In recognition of his career at the US-Mexico border, he received in 2010 the CJFE International Press Freedom Award; in 2011, one of the Human Rights Watch’s Hellman /Hammett awards, and since 2011, he has been affiliated with the prestigious Massey College at the University of Toronto.

Nájera is writing a book in Spanish about the U.S./Mexico border and his campaign is raising funds to support him and his family as he completes his book, which is a compilation of the stories he wrote, and photos he took, all over both sides of the US-Mexico border, from 2004 to 2008.

His project intends to provide first-hand information and images about a dynamic, complex and conflicted region as the US-Mexico is, looking to give the reader a better understanding of what has been called ‘the third country’.

Most of the literature available on the region about the ‘war on drugs’ at the border has been written by outsiders without the vision of living and working at the same place where those important events happened.

Nájera’s goal is to raise $10,000 CAD that would allow him to cover living expenses for three months for him and his family. Printing costs will be covered by the academic Institution.

The campaign ends on March 8.

Previous Post The Urban Farmist: Latina farmer in Georgia discovers agrotourism growing into successful business
Next PostGeorgia Latinos team together to help others "Live your dream"