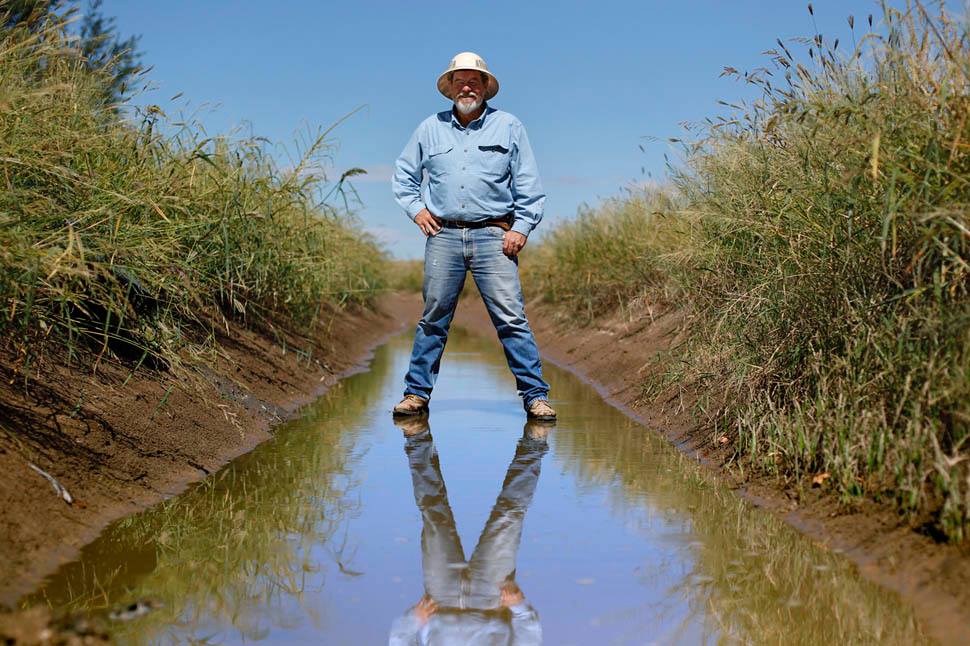 Colin McDonald, an environmental journalist, is following the Rio Grande from source to sea, during one irrigation season, to report on how changes to the river impact the people and places that depend on it.

He and his team started at Stony Pass in Colorado on June 20 and have traveled more than 650 miles by foot, canoe and kayak to learn about what is happening to the Rio Grande.

By mid-January, they should arrive at the river’s mouth at Boca Chica Beach on the edge of the Gulf of Mexico.

The goal is to go slow and bring all the tools of modern journalists so they can tell the story of what is happening to the river and the people and places that depend on it.

The mountains are receiving less snow. The reservoirs and aquifers are dropping. Demand is growing. The riverbed is going dry while walls of steel are being built alongside it.

McDonald and his team are traveling the river because it will give them access to the farmers, scientists, paddlers, dam operators and others who are directly impacted by these changes and can explain what they mean for daily life. By walking and floating, the team will be in the middle of where it all happens.

McDonald is sharing what they learn as they travel via a blog at The Texas Tribune and on their Facebook page.

They are doing this fundraiser to help offset their expenses for food, campground fees and gear. The ultimate goal is to raise $25,000. The campaign ends October 25.