Crowdfunder: Giving 600 children in small Guatemalan village the tools they need to succeed in school 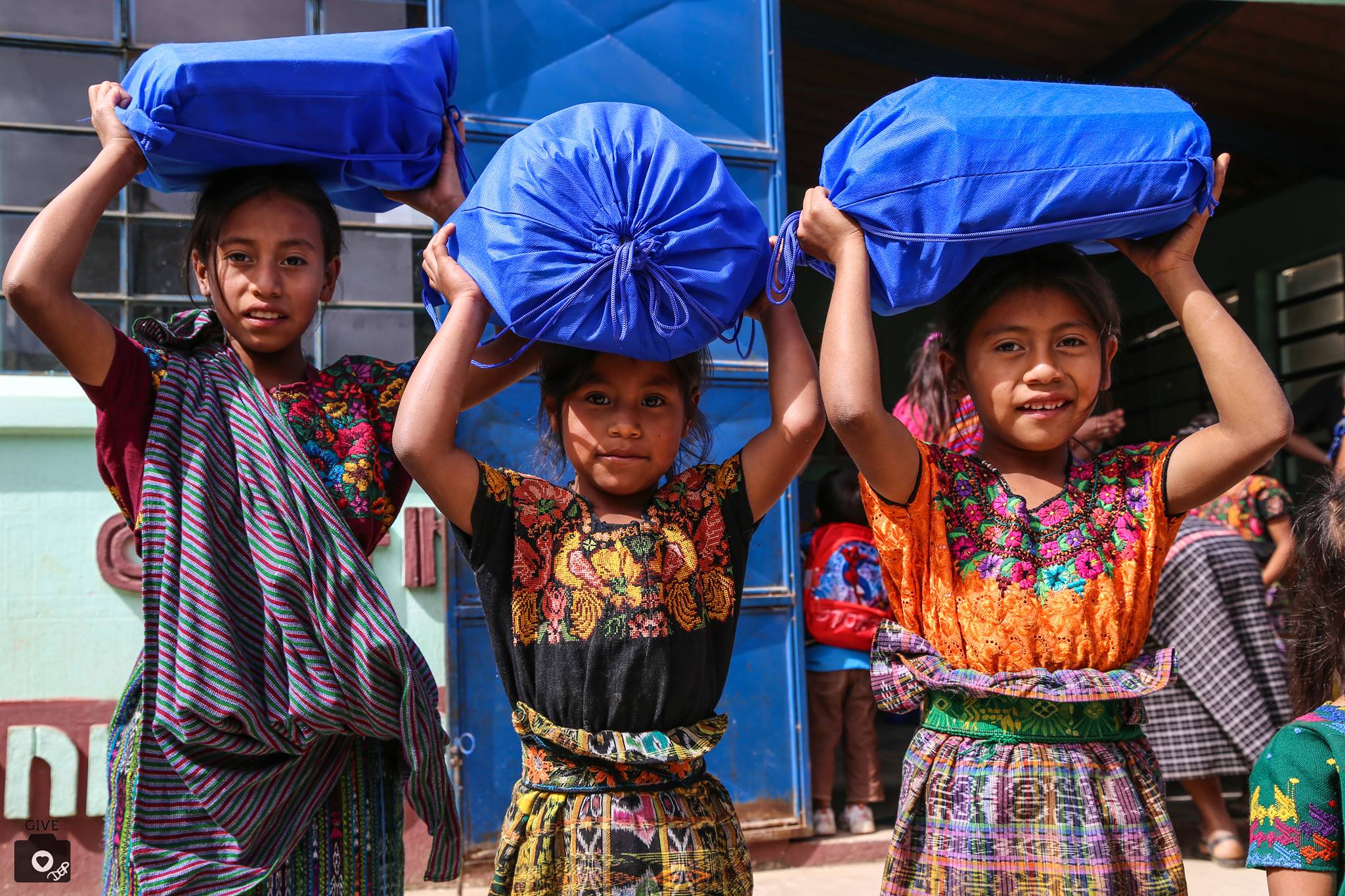 Diane E. Phillips is the founder of Give Photography and Operation Give. She was born and raised in Boston, then spent her formative years in California and graduated from Florida Atlantic University with a degree in Anthropology.

She is the product of a beautiful Catholic Guatemalan, and a handsome Bostonian Jew who grew up in the Philippines. Growing up, it was important to her parents that her brothers & her remembered to be grateful for all blessings in life, and most importantly, to share those blessings with others.

Diane has been travelling to Guatemala her whole life to visit her relatives but the summer of 2012 was the first time she volunteered there. It was during that summer that Diane’s life and world changed forever.

She had the privilege of volunteering through Common Hope at the only school in San Rafael el Arado, Guatemala. She went there with the intention of teaching them but things didn’t quite work out that way.

Diane was the one who learned a very important life lesson from these children and to show her gratitude, she wants to give them back something.

Diane’s goal is to raise $26,000 by January 2015 in order to help keep stomachs full of food and minds full of knowledge by providing school snacks and educational support for 600 children in San Rafael el Arado, Guatemala, Central America for an entire year!

There are two weeks left in the campaign.

(Editor’s Note: While the Facebook page of the campaign states that fundraising is over, the crowdfund site still lists it as active. For that reason, we are highlighting it.)

Previous Post PadreCare: A year of self-discovery in learning to care for my dad
Next PostBesides cigars and classic cars, U.S. collectors look to Cuba for one more thing — Cuban art

PadreCare: A year of self-discovery in learning to care for my dad
Comment
Besides cigars and classic cars, U.S. collectors look to Cuba for one more thing — Cuban art