Latina Lista: News from the Latinx perspective > Causes > Crowdfunding > Crowdfunder: Healing terminally ill children through the magic of starring in their own movies

Crowdfunder: Healing terminally ill children through the magic of starring in their own movies 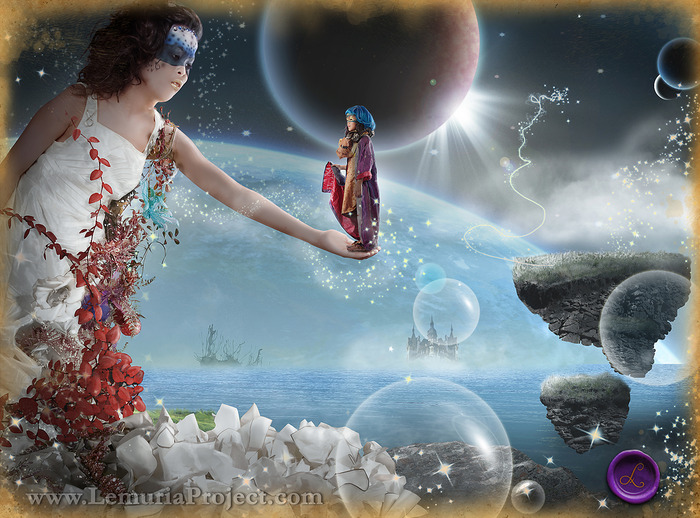 James Anshutz is director and founder of the Lemuria Project. After spending time volunteering as a photographer with Hawaii Children’s Cancer Foundation, he saw that many of these children’s lives revolve solely around their diagnosis.

Their world consisted of treatment schedules, medical conversations, hospital visits, and horrible procedures. Some of these children would spend weeks and even months at a time in the hospital, and as everyone knows, hospitals aren’t the most exciting places to be.

Not to mention the emotional and financial strain of a child’s diagnosis on the entire family. Seeing that pain through a dying child’s eyes broke his heart, and he felt he had to do something to change that outcome.

What better way to escape that world than by engaging the child’s creativity and imagination – the Lemuria Project was born.

Lemuria Project is a filmmaking experience designed to give children a creative escape from their life-threatening medical conditions.

The process engages their imaginations as they bring their characters, costumes, props, and fantasy worlds to life.

With a production team at their fingertips, each child becomes the hero in their very own 2-3 minute short film with custom soundtrack.

The arts and creativity have been proven to positively influence health, prevent permanent trauma, and even reduce symptoms in cancer patients.