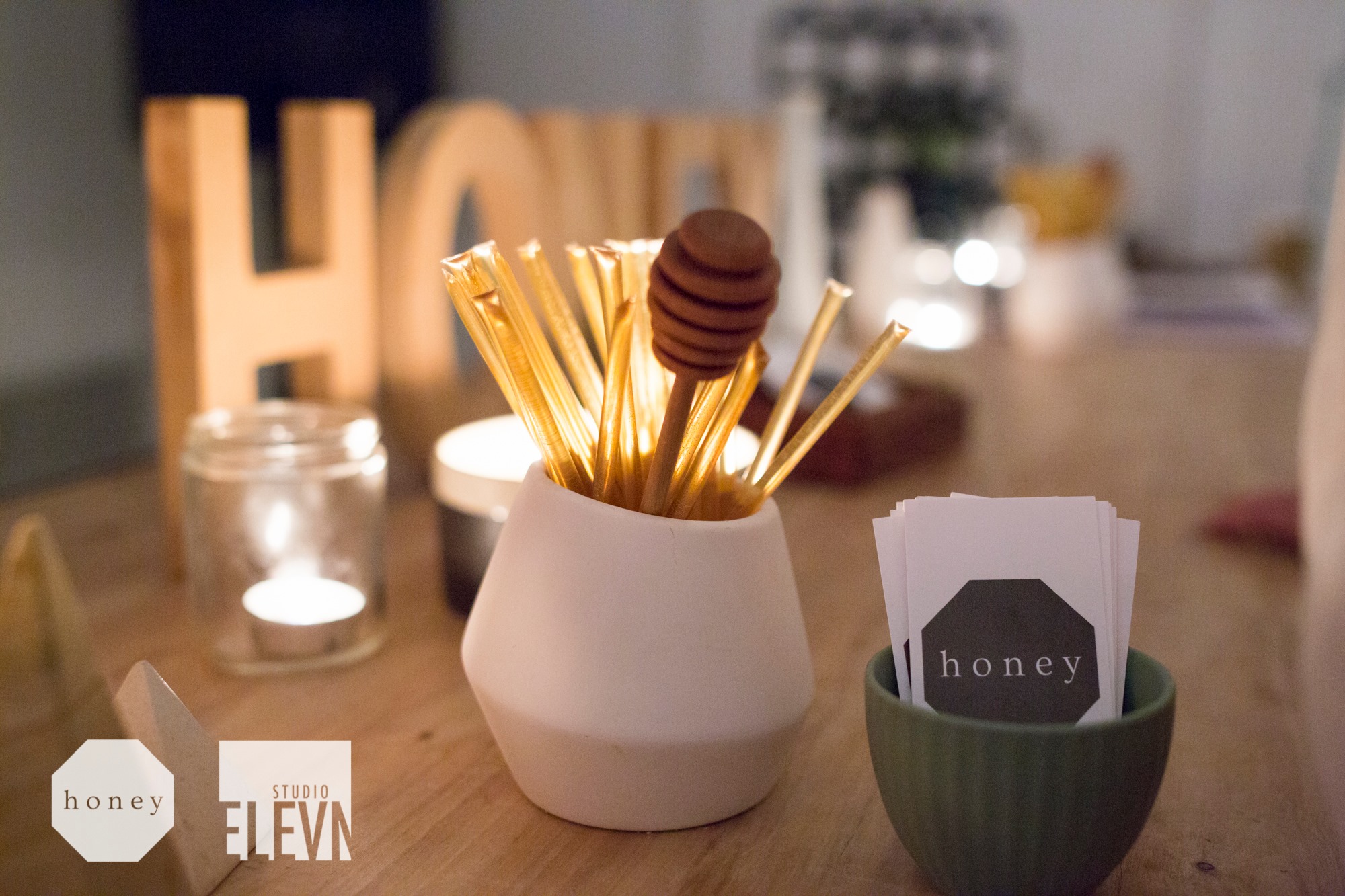 Honey is an organization dedicated to stopping the silence around sexual assault. The goal is to change public attitudes through various mediums, such as:

Honey aims to change the way people think about sexual assault as a global community, so survivors never feel ashamed or fearful for telling the truth, seeking help, or reporting their assault.

In so many circumstances, discussing sexual assault is socially taboo and survivors fear how they’ll be received if they do speak up. The goal with encouraging conversation is to lessen, if not eliminate, victim-blaming and the stigmas surrounding survivors.

The belief is that the more people talk, the more likely it is that sexual violence will be eradicated. As humans, we care about the things we understand, and Honey founders believe that conversation leads to understanding and understanding leads to action.

Taylor Jarman and Taylor Rippy Monson, the founders of Honey, were both sexually assaulted as teenagers. It took both of them years to come forward and talk about their individual assaults. And like many other survivors, they spent those silent years blaming themselves and experiencing overwhelming amounts of shame, distrust, guilt, fear and secrecy — among many other things. As friends, they came forward to one another about their individual traumas.

After a fair amount of research, they found that they were two silent survivors in a sea of millions. They knew they needed to help those who had been assaulted and protect those who hadn’t.

So Honey was created.

featured, public attitudes, sexual assault
Previous Post Not all community colleges are equal - bad news for those Latino students for whom it's their first stop for higher learning
Next PostTackling hunger one ‘Spoon FULL’ at a time