Latina Lista: News from the Latinx perspective > Causes > Crowdfunding > Crowdfunder: Helping first-ever university-led mission to the moon off the ground

Crowdfunder: Helping first-ever university-led mission to the moon off the ground 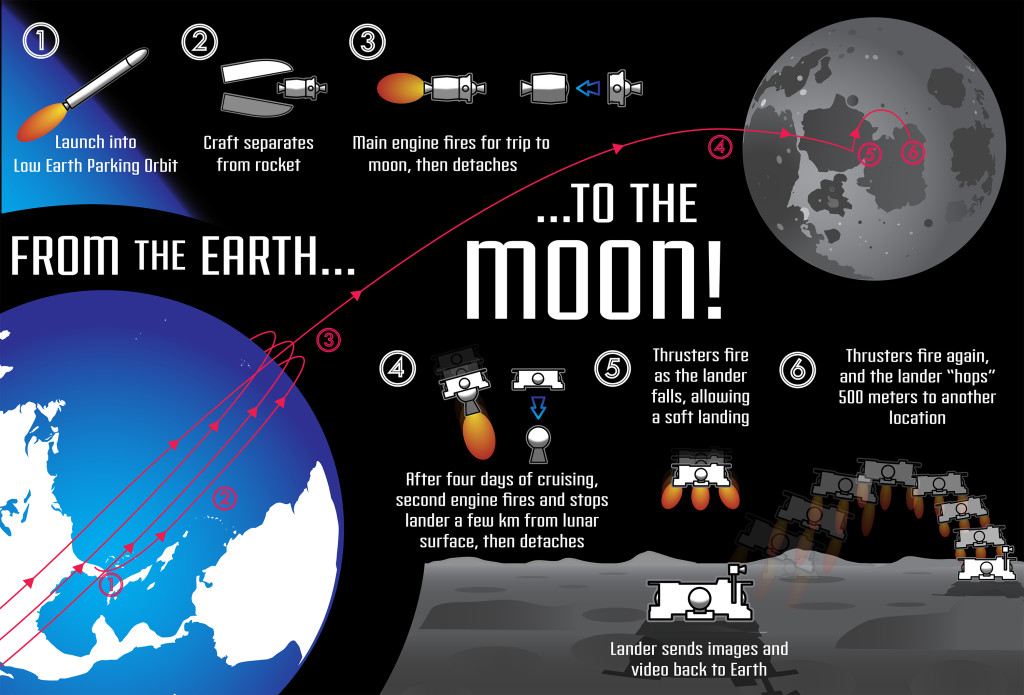 Campaign: Lunar Lion – the first ever university-led mission to the Moon

Students, faculty, staff, and professionals at Penn State are serious contenders to become the first private entity to ever land a spacecraft on the Moon.

Only the United States, the Soviet Union, and China have ever landed on the Moon – all global superpowers.

Penn State can join them.

The Lunar Lion spacecraft will take off onboard a commercial launch vehicle. After cruising through space for five days, the spacecraft will land on the surface of the Moon and send back high-res images and videos to Penn State’s mission control center. After this first lunar touchdown, the team will launch the Lunar Lion from the Moon’s surface and fly it to a second landing site.

The team needs to continue to develop the spacecraft’s flight system, as well as test the prototype to validate its design parameters. This is the phase that will show the team if they are on track for delivering the Lunar Lion to a specific location on the Moon’s surface.

After test flights are completed and data is gathered and analyzed, the Penn State team will conduct final flight system tests and prepare for launch. At this point their team will be ready to develop a detailed operational plan for the flight mission.

What once was only data from their calculations and tests will turn into the first lunar landing effort to be led by a university.

Penn State mission control will conduct flight operations as the Lunar Lion travels through space and lands on the Moon.

During these crucial steps, they will broadcast high resolution videos and photos to the public so that everyone can follow along as they make history!