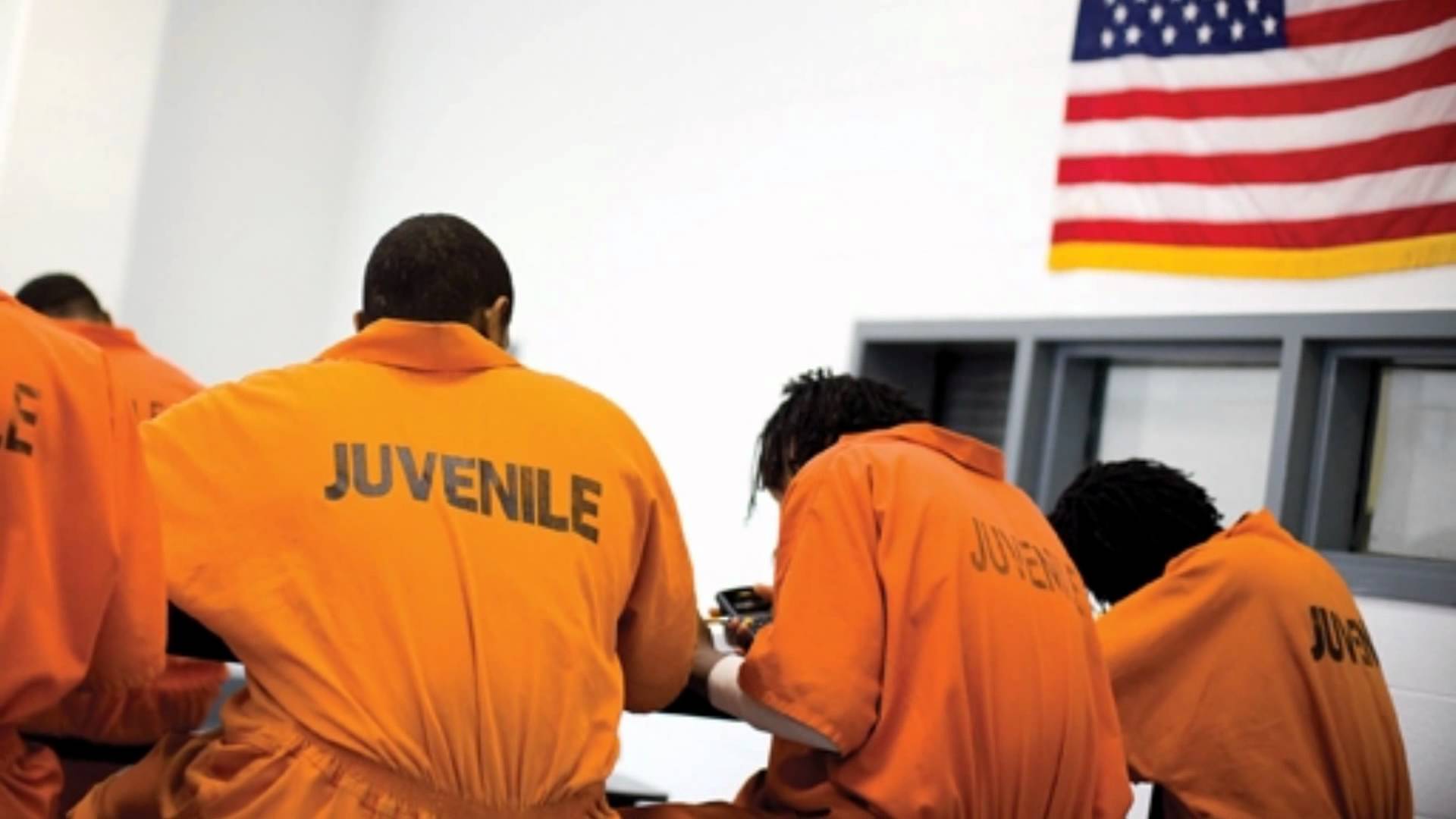 Campaign: Justice for all children

The Colorado Juvenile Defender Center (CJDC) advocates for the decriminalization of children and second chances for kids because they believe in youth! CJDC is a recognized nonprofit organization dedicated to ensuring excellence in juvenile defense and advocacy and justice for all children and youth in Colorado.

Over the past five years CJDC has spearheaded legislative reforms to change the way children are charged with crimes as adults and ensure that every child appearing before a judge in shackles has a lawyer. They have represented youth in court, comforted and informed scared parents, and worked with social workers to ensure that the first contact that a youth has with the juvenile justice system is also the last. CJDC is a growing nonprofit in its fifth year.

CJDC's most recent project is about second chances for children. Youth who commit crimes as children are unlikely to reoffend because children are impulsive, under-developed, and amenable to change. But many youth are haunted by their juvenile record even after they become productive adults.

CJDC started the We Believe in Youth! Project to help people who were found guilty as kids expunge their juvenile records. Thanks to their representation, people who make a youthful mistake are able to get past that mistake, go to college, and find work!

But their growing practice is more expensive than they anticipated, and may keep then from accepting every case. CJDC's practice is important because it fills an important gap–the state does not provide free representation to indigent children who want to petition to expunge their juvenile records.

This campaign is to help CJDC help every child that knocks on their doors in 2016!

Latino Tennessean José Vázquez: A bracero for life
Comment
Let there be light! Peru's University of Engineering and Technology (UTEC) "plant lamps" shine in the Amazon