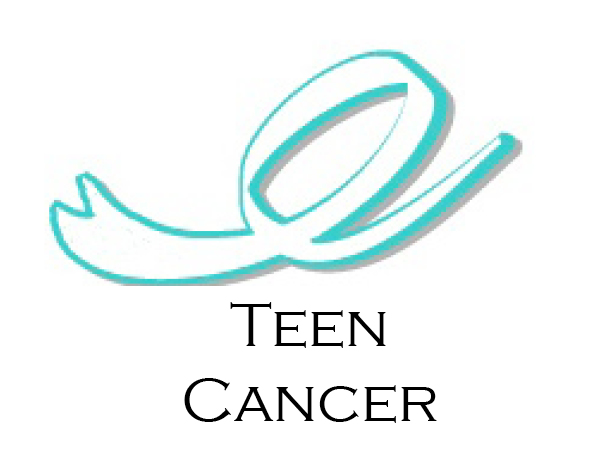 Anna Johnson lives in Farmington, Utah. She has battled Hodgkin’s Lymphoma and won. Yet, a friend of her’s has a fatal form of cancer. His name is Jose.

Jose is sixteen years old with a severe case of sarcoma. Jose’s parents don’t speak English so the doctors can’t talk to them and Anna doesn’t think they have any idea what is going on nor how much the treatment is going to cost.

Anna decided to create this Kickstarter fund and one on gofundme to help her friend’s family with some of the costs of his treatment.

Anna’s goal is to raise $1,000. Anna pledges that the money will go to his family so they can pay for the bills they will get from doing scans, biopsies, chemo treatments, and for the hospital visits.

For anyone who understands medical costs, Jose’s family will be responsible for hundreds of thousands of dollars on their journey to helping save their son.

“I have not done something like this before but I haven’t cared about something as important as a friends life either. I don’t know if Jose will survive this fight. With all the types of Sarcoma I have looked at the best chance he has is an 86%. And that is if he is lucky” ~ Anna Johnson