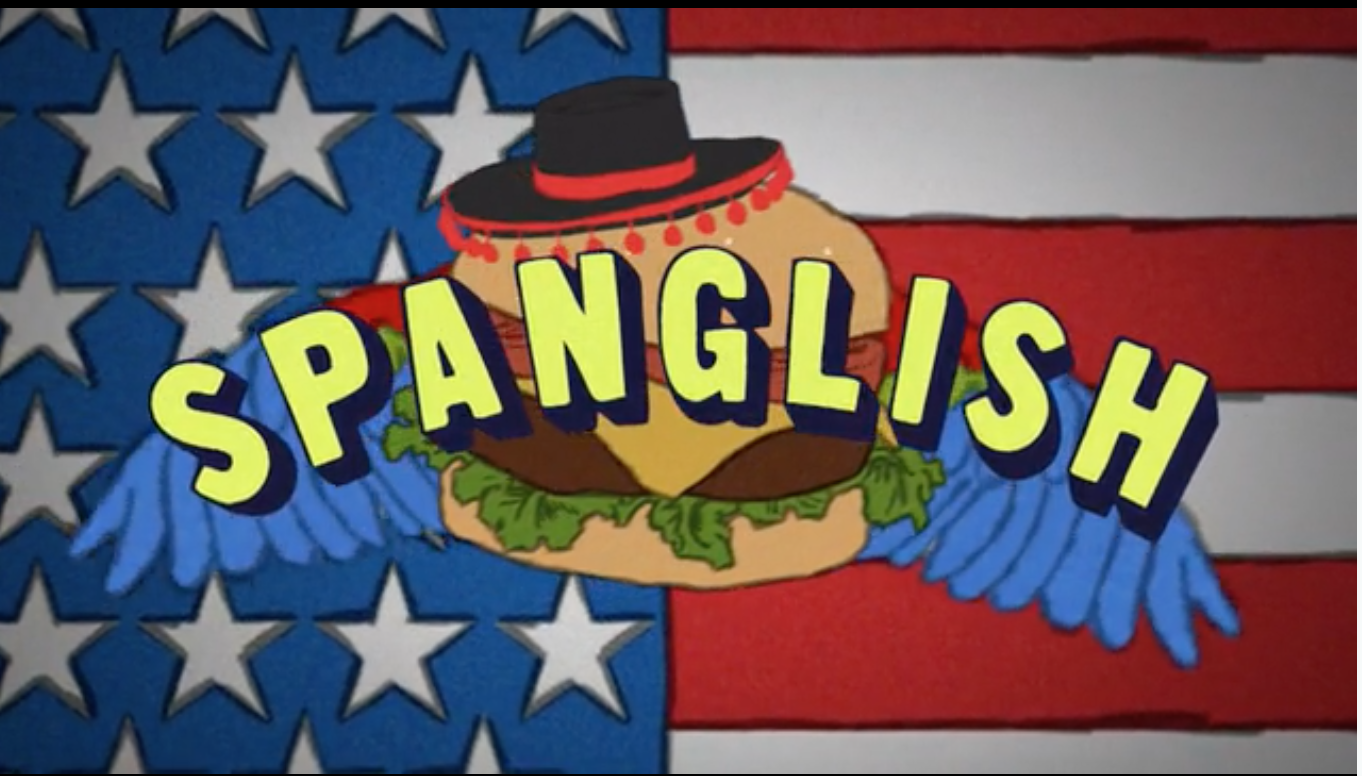 With Latinos becoming a larger and larger demographic in America, the creators of this web series think now's the perfect time to showcase a Latina character who is completely unlike the stereotypes currently prominent in film and television.

But it's not just a series!    They've also created fully interactive and animated educational games to go with each episode that will be housed on the series' official website. There, non-Spanish speakers can learn a few words and phrases (and, more importantly, have some fun and a few extra laughs).

For the series to become a reality, the campaign's goal is $8450.