Latina Lista: News from the Latinx perspective > Causes > Crowdfunding > Crowdfunder: Helping the victims of Colombia’s war share their memories with the world

Crowdfunder: Helping the victims of Colombia’s war share their memories with the world 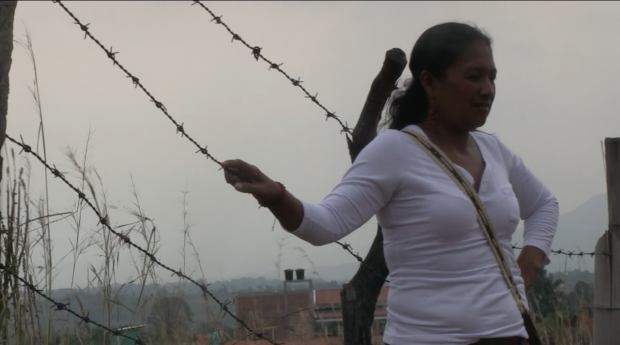 Who knows about the war in Colombia?

Citizens? Justice orgs? Media? Armed groups? To date, information on this topic is scattered and inaccurate. This is why the project “Rutas del Conflicto” (Routes of Conflict) was created , the first web site that features information about Colombia’s internal conflict as a database with journalistic material.

Rutas del Conflicto (Routes of Conflict) is the first journalist database with info about Colombia’s internal conflict. Through maps and timelines that explain and help visualize the historical and geographical context of war, this platform reveals facts previously untold by mass media and the Colombian state itself; invisible facts that need to be revealed to the world.

This project was created with the purpose of sharing information about violence perpetrated by different actors of the conflict, and making it readily available for victims and other citizens as well.

However, the digital nature of the platform limited this purpose because most of the victims live in the countryside and don’t have access to the Internet.

That’s why a second project was born: “Yo sobreviví al conflicto” (‘I survived the internal conflict’), which links Rutas del Conflicto to victims and, in this way, allows the victims to express themselves by rebuilding the experiences they lived through a historical memory exercise.

A part of the story is still untold. That’s why, with the second stage of ‘I survived the internal conflict’, project creators wanted to round out their database with tales that come directly from the voice of the victims.

The project consists of a platform for the communities to construct their own war memories with journalistic tools, built from their reality and their version of facts.

The project’s goal is to bring this digital platform to regions of Colombia and achieve greater participation of victims in rural communities.

Colombia, featured, victims, war
Previous Post Guest Voz: The High Cost of Truancy
Next PostGuest Voz: Donald Trump is at it again. This time he messed with the wrong person.

Guest Voz: The High Cost of Truancy
Comment
Guest Voz: Donald Trump is at it again. This time he messed with the wrong person.