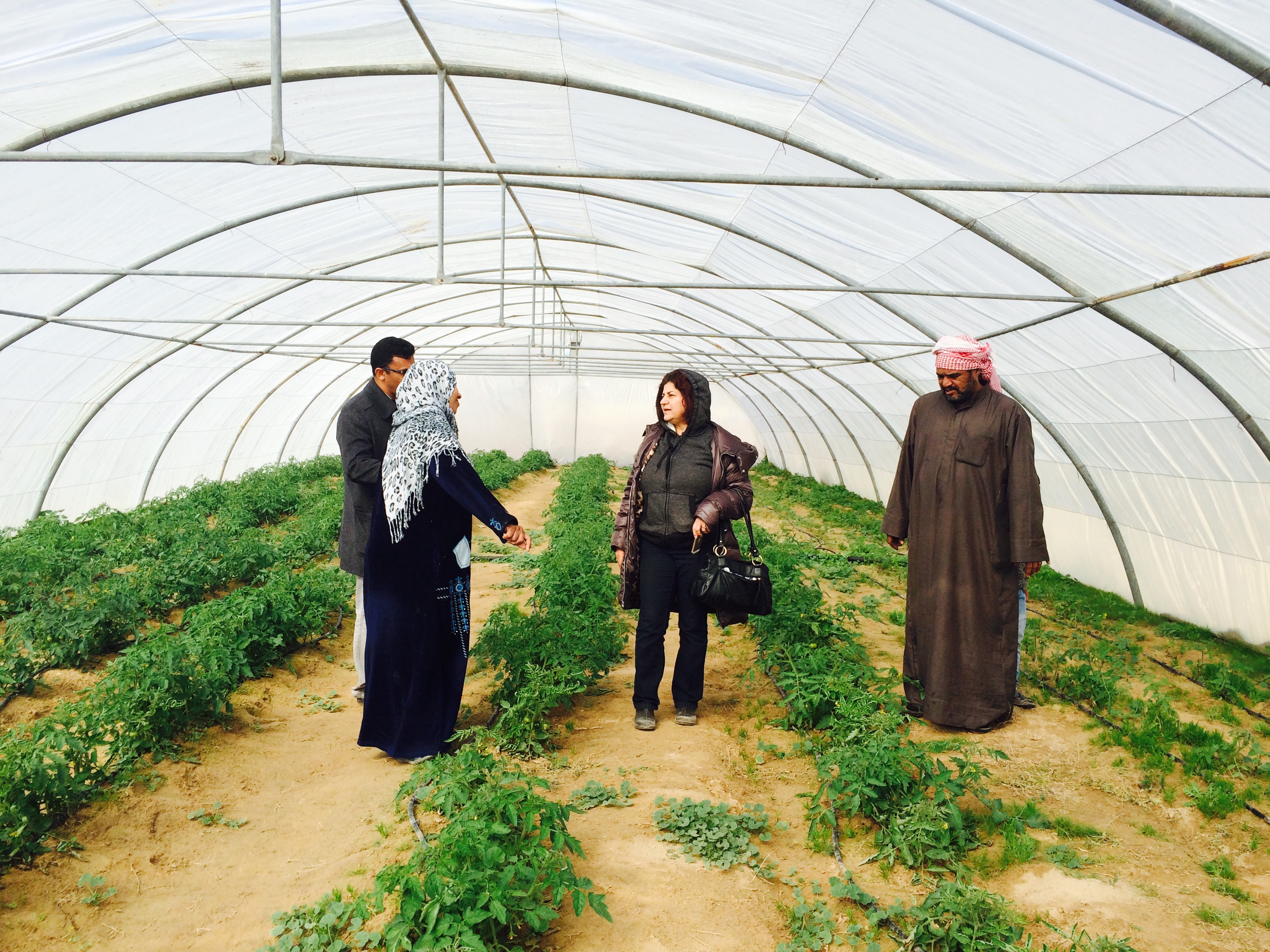 Displaced by extremist violence, women-headed households are now flooding central and southern Iraq. They need humanitarian aid, shelter and resources to rebuild their lives. The Organization of Women’s Freedom in Iraq (OWFI), is meeting these urgent and long-term needs with the Women's Peace Farm.

This project also alleviates the need for factory-farmed food aid. This enables women farmers to remain independent and strengthens their sense of personal agency and resiliency.

Near the southern Iraqi city of Karbala, OWFI secured a tract of land to start the Women's Peace Farm. Five caravans were purchased and equipped them with basic appliances. These provide shelter to 54 people (mainly women and children). OWFI also provides food for women and their families on a daily basis and covers their minimal living expenses such as transportation to the clinic and doctor fees.

The farm is thriving. Already, the women have raised eggplants, peppers, okra and cucumbers. The Women's Peace Farm is an innovative answer to the crisis of war, displacement, and violence impacting Iraqi women.