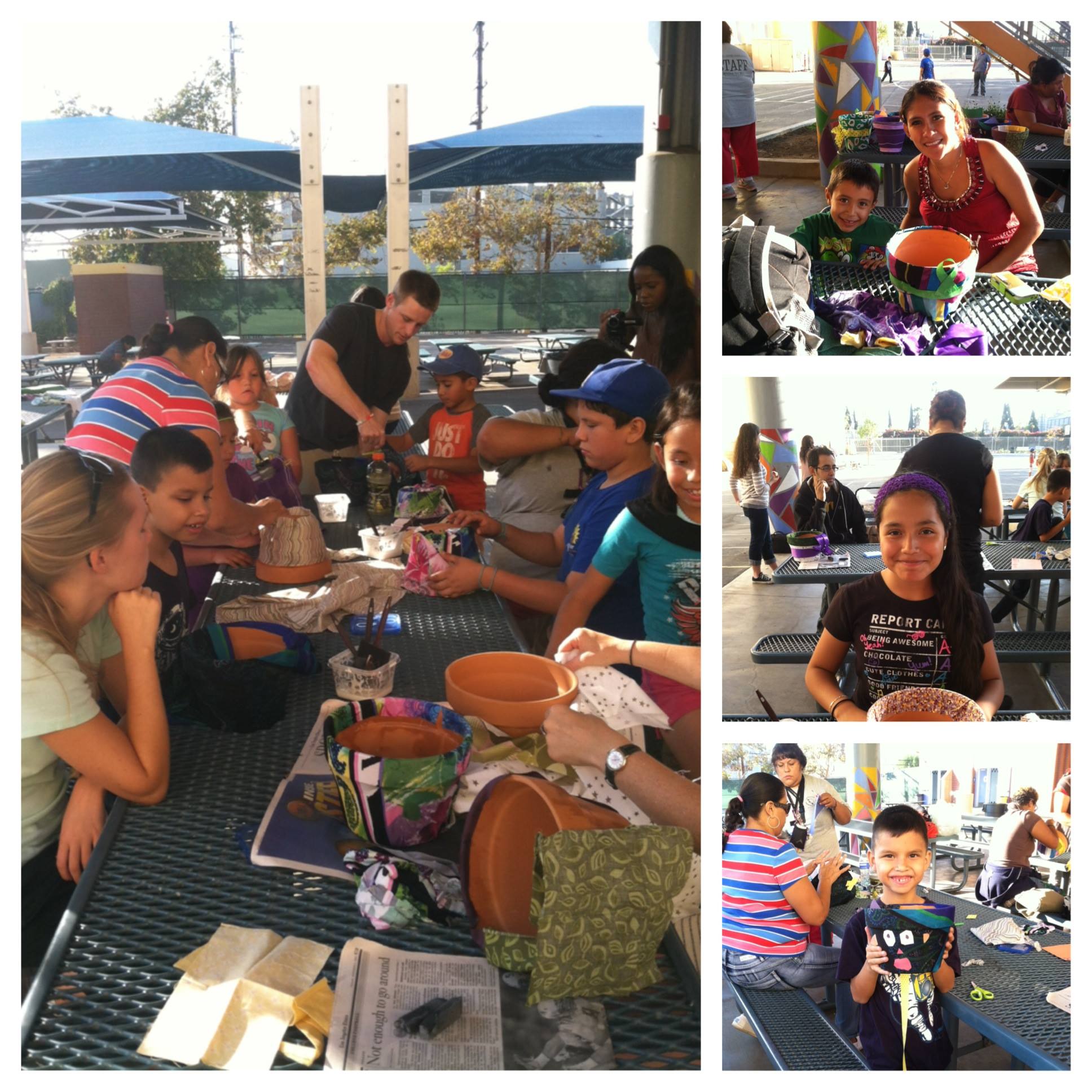 Los Angeles is one of the most under-parked cities in the US, with only 33 percent of children living near a park (97% of kids in Boston live within ¼ mile of a park; in New York City, 91% do and in San Diego that number is 60%).

Park scarcity is even more severe in lower-income neighborhoods of the city. Hollywood’s population of 85,489 people, for example, lives in a 3.51 square mile area. This means 0.09 acres of park space for every 1,000 residents.

Without opportunities for safe, outdoor recreation, children in high crime, over-populated areas of LA face the danger of playing in the streets during summer and weekends, when traditional after-school programming is unavailable.

The alternative is staying at home and facing the health and wellness risks associated with limited physical activity.

Of Los Angeles United School District’s 550 elementary and middle schools, 400 are located within communities in urgent need of a park. Most of these schools contain play spaces that go unused on weekends and holidays. This is where Community School Parks or CSPs come in.

CSPs are active school-site playgrounds that are open to the community during non-school hours. The Community School Park is based on the principle that public schoolyards can function as shared recreational facilities that both reinforce children’s health and fitness and strengthen entire communities.

Given that schools are evenly spaced and located within walking distance of most youth in LA, CSPs are also an efficient and cost-effective way to give kids in dense regions of the city the space they need to play, grow and learn.

People for Parks is a Los Angeles-based non-profit organization working towards the day when every child in Los Angeles lives within walking distance of a safe park.

Over the last two years, Community School Parks has thrived, but since the beginning of 2015, due to recent funding cuts, they have not been able to reopen some of their parks.

The goal of the campaign is to raise $12,000 to reopen these community parks. The deadline is March 17.