Latina Lista: News from the Latinx perspective > Causes > Crowdfunding > Crowdfunder: Music and Dance In the Barrio

Crowdfunder: Music and Dance In the Barrio 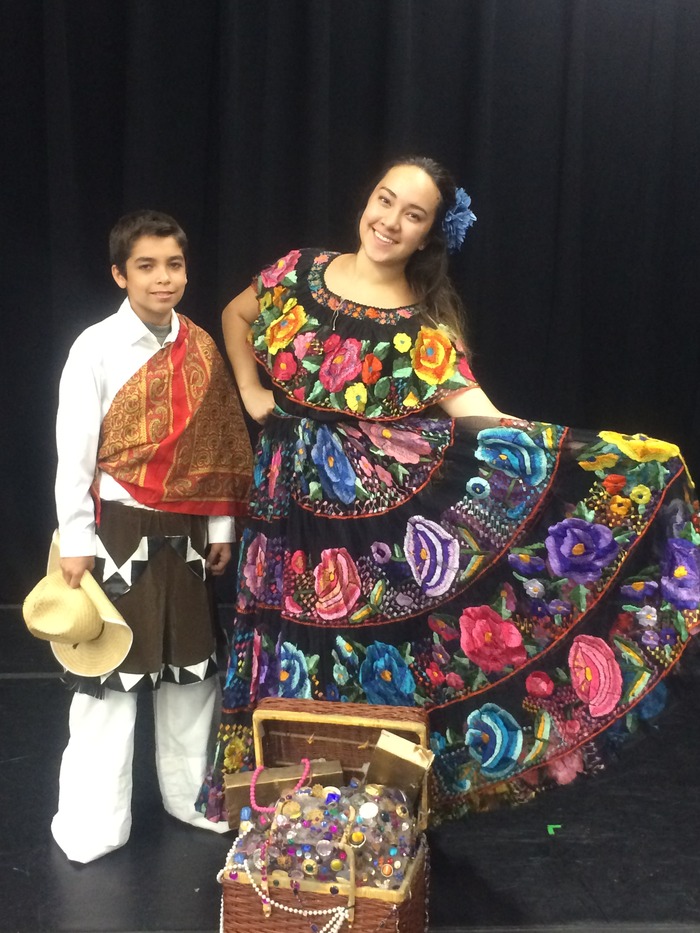 Campaign: Music and Dance In the Barrio

The Floricanto Center for the Performing Arts was originally a furniture factory that has been reclaimed and converted into a community arts space.

Nestled in the City Terrace neighborhood of East Los Angeles. Originally, it was believed the factory would be an awesome dance studio and it has been. But it was quickly understood that the space had the potential to be much more than that.

And so over the past 2 years it has offered after-school classes in music and dance to 100+ students each week. It has become a community meeting space that has hosted over 12 groups this year alone.

In dance, Floricanto presented its annual Dia de los Muertos Celebration, the original production, Alma Llanera-Spirit of the Plains and the ground-breaking dance series ‘Folklorico With A Point of View’. Over 13 productions. All total, the center brought in an audience of about 3000 people into their 200-seat theater space and outdoor courtyard during a 13-week season spread out throughout 2013-14 .

The programming was accomplished with very little money, a lot of planning and a great deal of help from Floricanto’s friends.

This effort confirmed what was strongly suspected. Both audiences and artists in the community need live performance in both music and dance.

The artists need a place to perform and the audiences need the enrichment of family performances.

So a plan has been developed to continue to bring live performance to local audiences and support to the local artists.