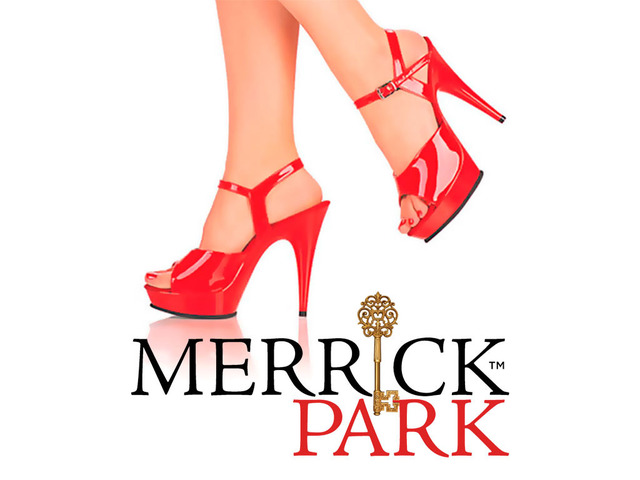 What does a female divorced doctor, a female engineer who is a junior corporate executive at an American automotive company along with a Colombian immigrant mother involved in a traditional marriage have in common?

They all live, work and play in “Merrick Park“, a new cyber upscale barrio for the acculturated Latina. A destination that strives to change the way television depicts today’s Latinas and US Hispanic Women.

The TV show focuses on a group of tight-knit, accomplished 30-something professional Latinas from various backgrounds with various levels of acculturation.

Together, these women celebrate conquests, chase similar dreams and tackle the challenges that many women face in the U.S.

“Merrick Park” is derived from Mariela Dabbah’s “Find Your Inner Red Shoes.” The three leading women illustrated on those pages are brought to life in “Merrick Park.” Their bond and support, and their personal and professional journeys are made available for the public to see.

The idea of Merrick Park TV is to represent all types of Latinas at different levels of acculturation whose problems and triumphs can be seen as a different and positive message to millions of struggling women who are either Latin American immigrants or of Hispanic background.

“But also it is an educational tool for millions of Americans who need to see who we really are,” said Aymee V. Zubizarreta, CEO of the zubizarretA group and creator of the new series.

Another important message of the series is to encourage Latinas to help and support each other.

“I lived the sadness of being criticized by my own Hispana colleagues. Jealousy and envy are spoiled little girls’ shortcomings,” Aymee believes, “while grownup self-confident women know their value and are not afraid of helping others become successful,” she said.

Previous Post Crowdfunder: Healing terminally ill children through the magic of starring in their own movies
Next PostInitiative eases transition back to Mexico for those deported through Nogales

Crowdfunder: Healing terminally ill children through the magic of starring in their own movies
Comment
Initiative eases transition back to Mexico for those deported through Nogales