Latina Lista: News from the Latinx perspective > Causes > Crowdfunding > Crowdfunder: Only Spanish-language used bookstore in NYC, to travel through the US promoting Latino culture

Crowdfunder: Only Spanish-language used bookstore in NYC, to travel through the US promoting Latino culture 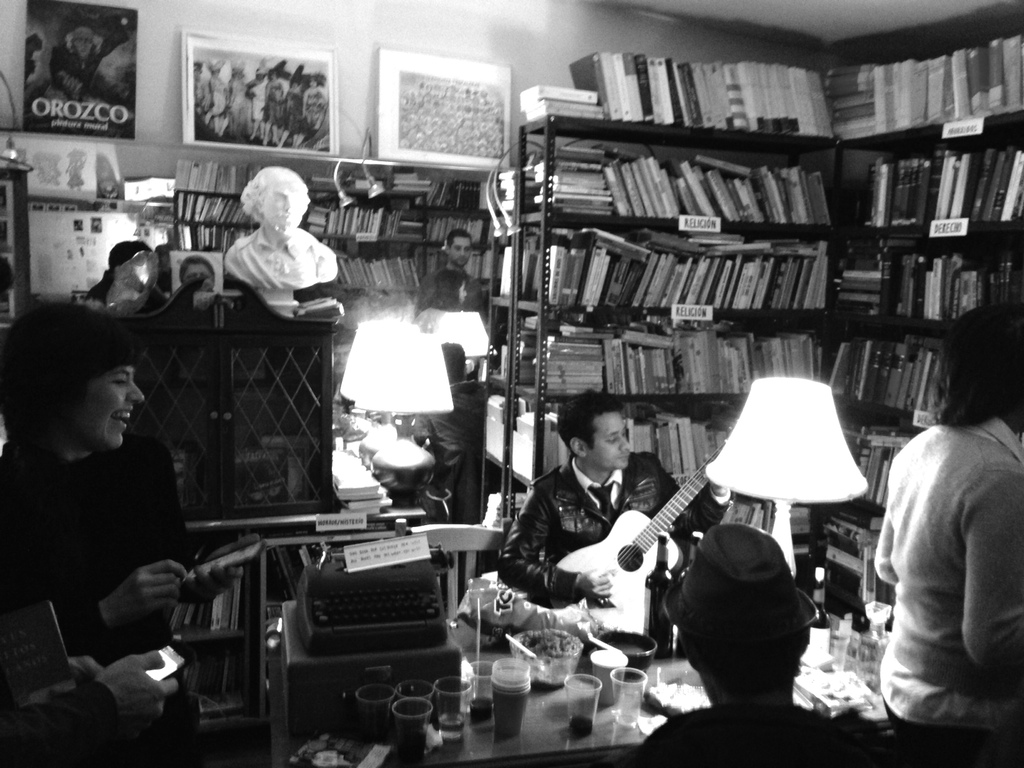 There are millions of Spanish speakers in the US and yet a scarcity of books in Spanish. The situation has been made more critical by rapid transformations in publishing, with the rise of e-books and the demise of bookstores of all sorts.

The used-book store in general is becoming extinct. Only a handful remains in New York City, none of which is Spanish.

Libreria Donceles is a non-profit organization launched in 2013 in the Big Apple, in response to the fact that there are 2 million Latinos in the city and there is a lack of access to Spanish-language books.

Bookstores are on the way out in the age of the e-book and the used bookstore in particular is today a rare species.

Donceles has operated as a cultural hub, social and activity center and a space where the love of books can be reignited.

Keeping a bookstore open, and finding a home for 25,000 books is no easy task. Donceles has miraculously persevered for two years and they are trying to continue fulfilling their mission of promoting the knowledge of the Spanish language for one more year.

The main challenge they face right now is shipping and operating costs to keep the programming of the bookstore running.

They have an invitation from the Henry Art Gallery in Seattle to travel out west and establish the bookstore there. Funding from this campaign will allow them to keep the project alive and continue with the mission of the project.

Their goal is to raise enough to fund the bookstore for one more year and continue its travel out west to Seattle and ending in Chicago.