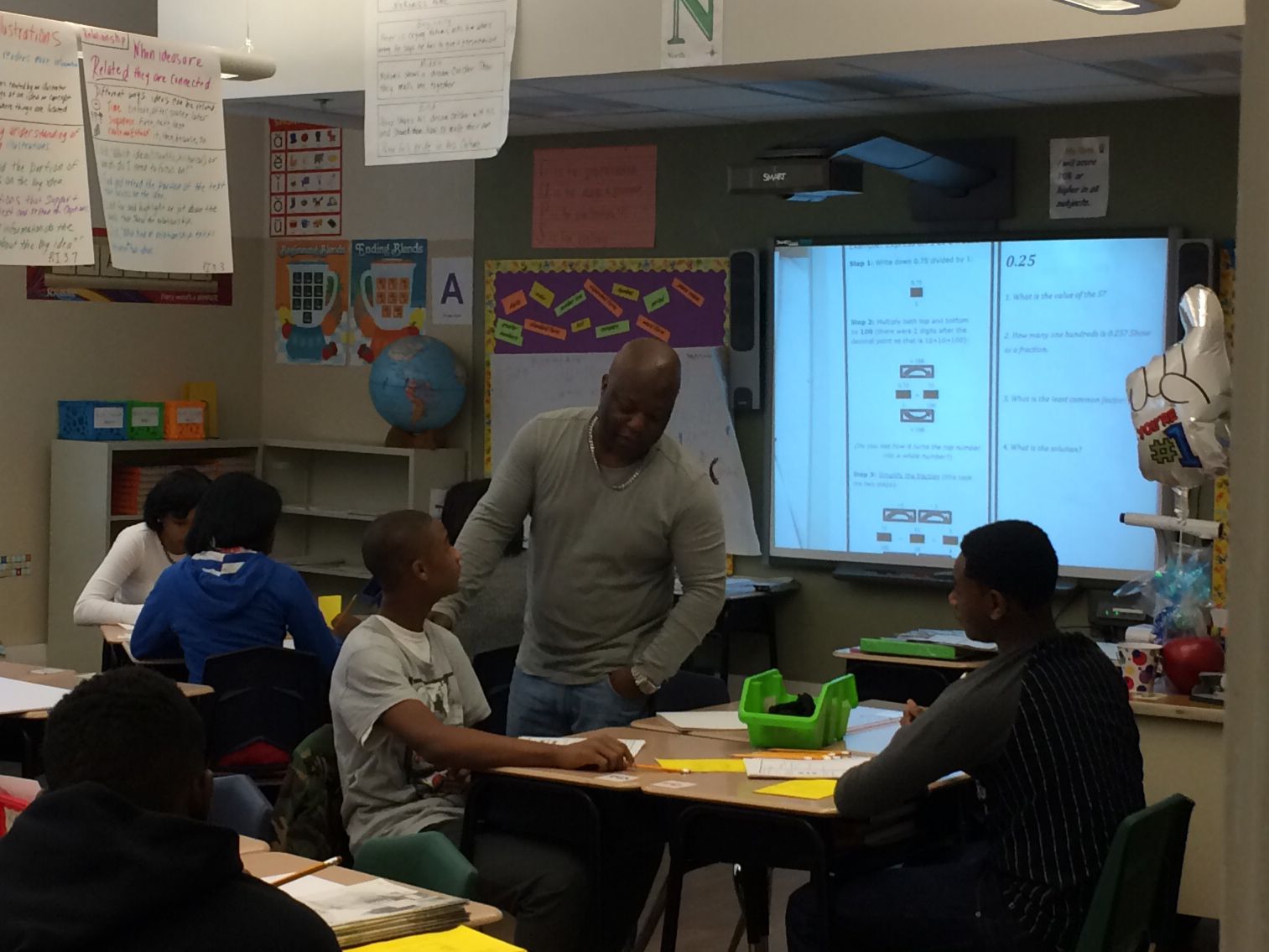 Campaign: To ED with Love

In New Orleans’ public schools, only 3 percent of all teachers are black men. The New Orleans-based Brothers Empowered to Teach wants to change that.

Starting in the 8th grade, 50% of young black men in New Orleans will drop out. This population is feeding the prison system.

Teachers are some of the most influential people in the lives of a student.

Men in the classroom can have a profound effect on the academic trajectory of their students. According to the Center for American Progress, the relationship between the presence of African American teachers in schools and African American students success showed significant impact on “time out of school” (discipline actions like suspension) and the percentage of students placed in special education versus gifted programs.

Brothers Empowered to Teach Initiative’s (BE2T) mission is to close the achievement gap for at-risk students by inspiring and incentivizing men of color to choose education as a career, starting in New Orleans.

The vision is to inspire all children especially those at-risk to drop out, to expand their vision of success and defy the odds.

BE2T achieves this by recruiting men of color to consider education as a career and enter the classroom with the tools each man needs to be impactful and prepared for the rigors of teaching.

BE2T designed a program that directly aims to engage and connect black men to careers in education. They examined other teacher exploration and preparation programs and decided that in order to turn the face of teaching on its head (85% of all teachers, are white, female and from the suburbs) they needed to start earlier while young men are in college to connect them to the idea–and getting them to buy in to teaching.

Last fall, BE2T did a pilot to see if they could recruit young black men to consider teaching. Since then, 40 young men have showed interest.

BE2T were only able to accept seven. Three have applied for teaching opportunities. None of these men was considering teaching. Now they are in the classroom.

The schools in New Orleans wanted our candidates yesterday.

Over the next 5 years Brothers Empowered to Teach plans to bring 100 men of color to careers in the education space in New Orleans alone but they need funds to accomplish their mission.