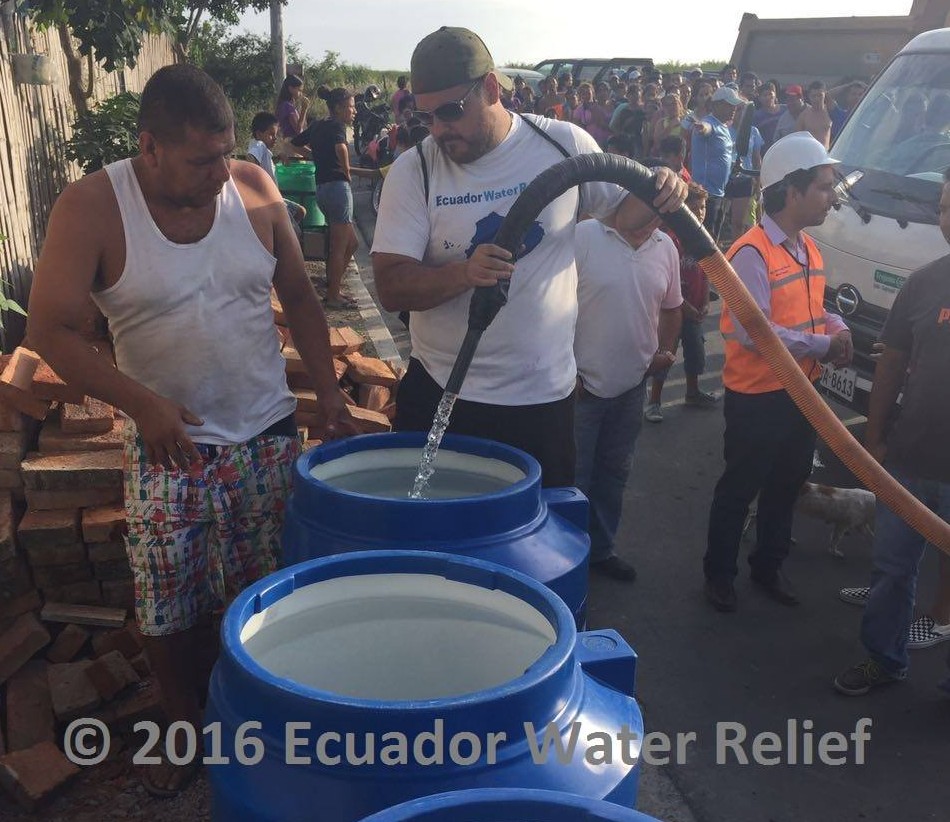 LatinaLista — On Saturday April 16th, 2016 the coastal region of Ecuador was struck by a massive 7.8 earthquake. There are many families affected and devastation all around. The most affected areas are in the provinces of Manabí and Esmeraldas.

The Ecuadorian government reports 413 deaths, 2,527 injured and 100,000 affected people thus far, but these numbers are expected to rise in the coming days. Right now there is an immediate need for resources primarily for rescue, food and medicine.

Paul Estrella, an industrial engineer from Ecuador and chairman of ElastixWorld, together with a group of young professionals in Ecuador, has started a campaign to transport potable water to those provinces most affected by the earthquake. 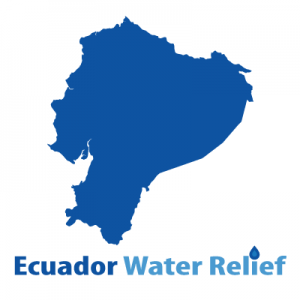 It is a completely volunteer-driven campaign and they are putting money from their own pockets to get started. However, they need the help of the Ecuadorian and International community to make a dent in this problem.

The Goal of the Campaign

Estrella and his team are coordinating the transport and storage of potable water for the people who lost their homes during the earthquake. The water will be delivered via tanker trucks and it will be distributed near the cities most affected by the catastrophe.

The water will be conserved in 55-gallon containers.

The team’s commitment is to coordinate the water sourcing, transport and delivery from Guayaquil and other cities that will become part of the campaign.

The campaign’s funding goal is a modest $15,000. As of this writing they are only a few hundred dollars shy of their requested goal but the magnitude of the crisis dwarfs the amount they are asking. In other words, this relief campaign needs all the donations they can receive to deliver the clean water to those Ecuadorians who desperately need it.