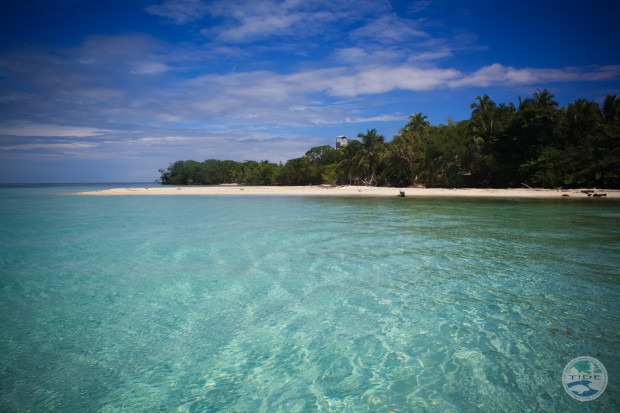 With so much healthy seagrass and mangroves, Port Honduras is in an ideal nursery ground for lobster, conch and many species of fish important for local livelihoods. The marine reserve supports approximately 300 fishing families in the most poverty-stricken district of Belize.

At a time when over half of the world’s fisheries are fully exploited and one quarter have collapsed, it is important that a place like this be protected.

Illegal fishing is a major problem in southern Belize, especially because of their close proximity to Guatemala and Honduras. Fishers from those countries frequently cross into Belize to illegally exploit Belize’s abundant marine resources.

In an effort to protect the livelihood of fishers, the Belize Fisheries Department and its partners including TIDE introduced a new fisheries management tool called Managed Access (a first for the Caribbean). Under Managed Access, the local fishers identify the historical users of the area, who are granted access to fish commercially.

Local fishers have seen the benefits and so the Fisheries Department is now expanding Managed Access to the entire country, a major milestone toward sustainable fishing.

However, all the licensing systems in the world won’t make a difference unless there is a physical enforcement presence on the water.

That is why TIDE rangers and the Belize Coast Guard are on the front line, protecting Belize’s natural resources. They conduct patrols day and night, enforcing Managed Access, preventing illegal fishing, removing illegal gill nets and long lines, educating users about the laws and, when necessary, making arrests.

TIDE is a non-profit, non-government organization. They rely on donations to continue this important work to help protect Belize’s marine resources for present and future generations.