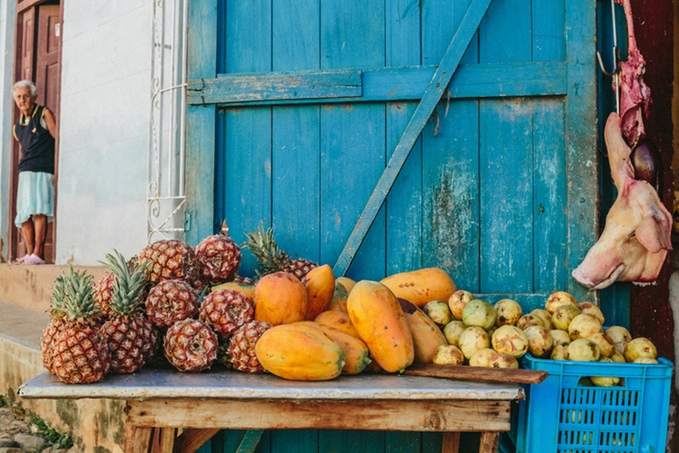 Cuba is changing. After more than 50 years of isolation due to the embargo, the forbidden island is finally opening up to the United States. Celebrities, brands, religious leaders, and politicians are now rushing to visit. But very little is known about all aspects of our caribbean country. With this in mind, we set out to produce a unique film. From some of the Executive Producers of JIRO DREAMS OF SUSHI comes a comprehensive food documentary that captures the true and unadulterated flavors of Cuba, the hidden gems and secrets of an island on the brink of change.

Cuban Food Stories is the first feature length documentary about food, society, and culture on the island of Cuba. Over the course of 45 days, Asori Soto and his team went on a road-trip adventure all around the island to discover the authentic Cuban cuisine. They had unprecedented access to regions that are so remote that you can only get there by raft, horseback, or swimming. Over and over, from the middle of nowhere to the big cities, they found authentic Cuban stories surrounding food.

One example is the humble Cuban family they met in the far east of Cuba, as they enjoy a delicious meal of river shrimp with coconut milk and hearts of palm. !Que rico!

Their journey took them through every province in Cuba, where they found twelve unique food stories which serve as the backbone of the film. A street vendor that lives from carnival to carnival, a nuclear physicist turned fisherman to provide for his family, a tobacco farmer and his family on New Year’s Eve, a boutique hostel owner in Trinidad, an artist turned restauranteur, a makeup artist that left the comforts of the city and moved to the mountains with the love of her life, a coffee plantation owner who is only 12 years old, and a coconut farmer that composes boleros… These are some of the stories they captured in stunning 4K resolution.

I am a filmmaker. I am a Cuban living in the United States. I love to travel, but above everything, I LOVE FOOD! Ever since I can remember, I have had a passion for discovering and creating new flavors. Growing up in Cuba in the 90s this was more like a curse. Our country was very poor and we were going through a dark decade ironically called “The Special Period.” I still don’t know what was “special” about it. During those years, there was basically nothing to eat. Many people considered themselves lucky if they got to eat some bread and “milordo” (a mix of water and brown sugar) just once a day.

Even now, Cubans are still in the middle of a very complicated relationship with food. Years of hardship have made it difficult to keep culinary traditions alive, and as such, people all around the world, including myself, started to speculate that there was no real Cuban cuisine on the island anymore. And while that statement may have some truth in highly populated cities like Havana, the countryside is another story. What we found during production is that hidden away in all corners of the island, the pillars of authentic Cuban flavors are flourishing!

We started our research over a year ago, and the deeper we went, the more gems we discovered. Indeed, Cuban food is much more than rice, beans, and pork! Even in Havana, a new generation of restauranteurs are starting to reshape the core concept of Cuban cuisine. But information is very hard to access, disorganized, and often non-existent on the island. Not even Cubans living in Cuba know about the strong culinary traditions in towns such as Baracoa or Gibara. The story of food in Cuba is as divided as its politics.

Because of this, I strongly believe that our film is an important and timely documentary. This film brings to the screen, for the first time ever, the unknown Cuban flavors, while at the same time capturing an exciting time in Cuban history.

Cuba, in many ways, is like a white canvas compared to most developing countries. There are no big franchises like McDonald’s, Starbucks, or Walmart. While most of the food being cultivated in Cuba is still organic, it’s not by conscious choice, just by default. Monsanto and big agriculture have not yet made their way onto the island. As Cuba continues to open up to the world and more international companies set up shop on the island, its valuable traditions may be lost.

With their film, the filmmakers will create positive awareness around the value of Cuba’s culinary heritage. They want to be an active participant in the conversation about change in Cuba and help the people of Cuba realize the value of keeping these traditions alive. The misunderstood concept of “going before it changes” must be re-purposed into an understanding of being proactive to help Cuba thrive rather than sold to the highest bidder.

Cuba risks losing its tradition and the types of stories captured in the film if the world-at-large is not involved in the conversation surrounding the fast economic and agricultural development that is about to happen. 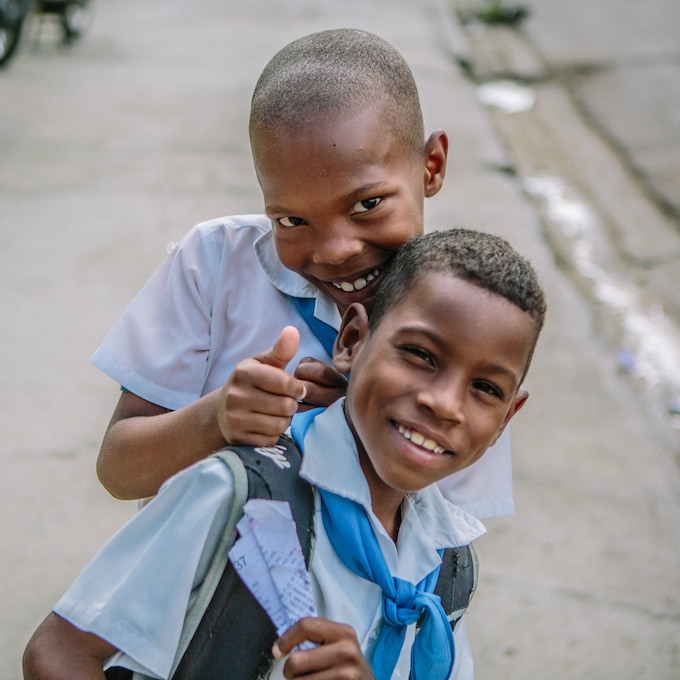 Cuba, culinary, featured, foods
Previous Post America's Sacred Places: From Turmoil to Transcendence
Next PostTrump's rise in the polls is thanks to the one group who should have known better

America's Sacred Places: From Turmoil to Transcendence
Comment
Trump's rise in the polls is thanks to the one group who should have known better