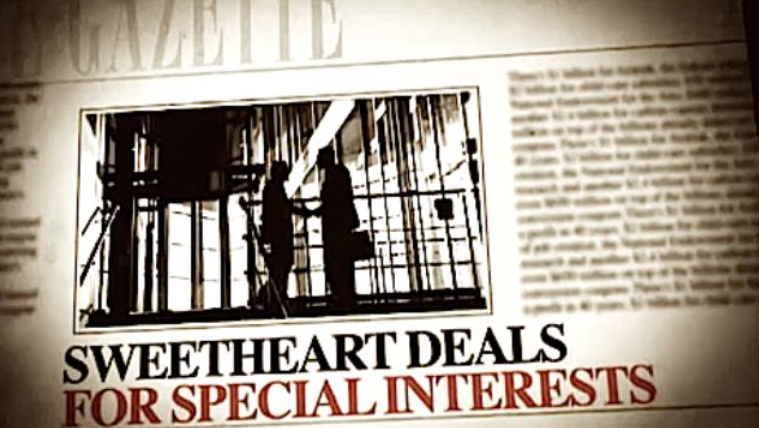 LatinaLista — It’s no secret that the injection of money into the United States political system is impacting the concept of democracy. Now, a group of researchers from the University of California at San Diego want to know by how much.

Does it influence who we vote for?

This study seeks to clarify the power and influence of interest group advertising on voter preferences. This project questions the extent to which political advertising affects congressional elections and has implications for limiting campaign expenditures and interest group influence.

Interest group advertising represents a new phenomenon with implications for campaign finance and public policy, and little previous research. There is currently little information on how large or small of a persuasive effect these groups are having on our elections.

Voters often have little information about their congressional candidates and so the information they glean from advertising becomes that much more relevant and important to their vote choice. This project measures the new and growing power of interest groups in determining electoral outcomes and the influence of money in our democracy.