Crowdfunder: Shining a spotlight on reforming the criminal justice system 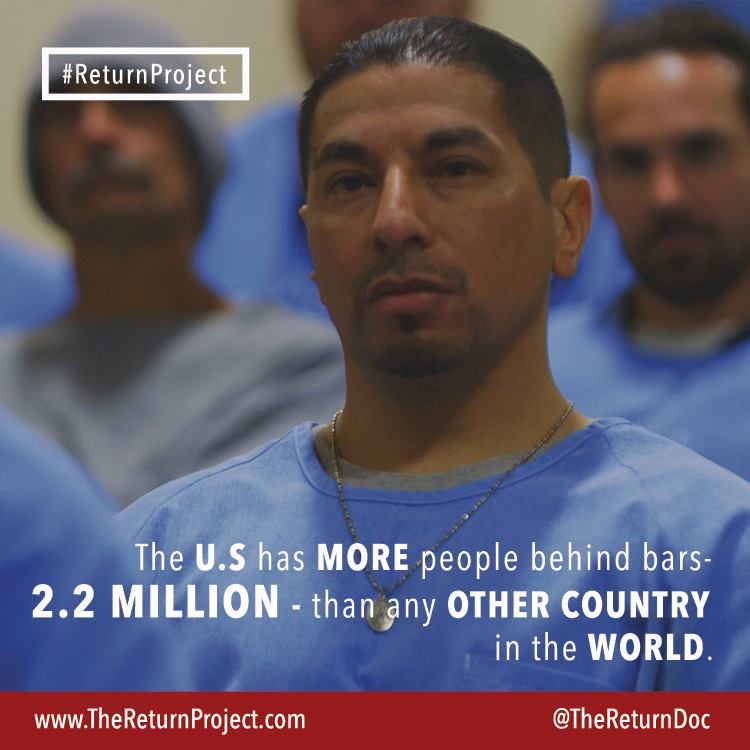 Campaign: THE RETURN — a film about criminal justice reform

After years spent documenting the profound harm caused by the punitive American criminal justice and mass incarceration systems through their previous work, Kelly Duane De la Vega, Katie Galloway, and Ariella Ben-Dov were eager to embark on the making of THE RETURN – which features a constellation of characters (prisoners, judges, family members, reentry providers) at the center of an unprecedented sentencing reform with implications for the nation.

They began filming in 2012 when California voters were on the verge of making national history by passing Proposition 36, a law amending “Three Strikes,” considered one of the country’s harshest sentencing laws for sending thousands to prison for life for often petty, nonviolent offenses.

The resounding passage of Prop 36 made CA voters the first-ever to scale back sentences of the currently incarcerated. Overnight, thousands became eligible for release.

The filmmakers had rare access to Soledad Prison (home to hundreds of Prop 36ers), the L.A. Superior Court (where more than 1,000 resentencing hearings are being heard by a single judge), the Stanford Three Strikes Clinic, and reentry homes.

They also had the privilege of filming families who were welcoming back loved ones whom they never thought they would see home again. The story is complex — one that reveals both hope and struggle and illuminates the devastating ripple effects of mass incarceration on individuals, families, and communities.

The film’s central issues range from the incarceration of the mentally ill to racial disparities in sentencing, to the criminalization of addiction and the multigenerational legacy of missing fathers, as well as the urgent need to rethink reentry support for millions of Americans.

Recently the conversation around widespread criminal justice reform has been gaining bipartisan and mainstream traction. The three filmmakers are optimistic that the nation is entering a “change moment.”

With help THE RETURN can be a powerful tool for engagement and impact by inspiring and galvanizing the public to demand reform.