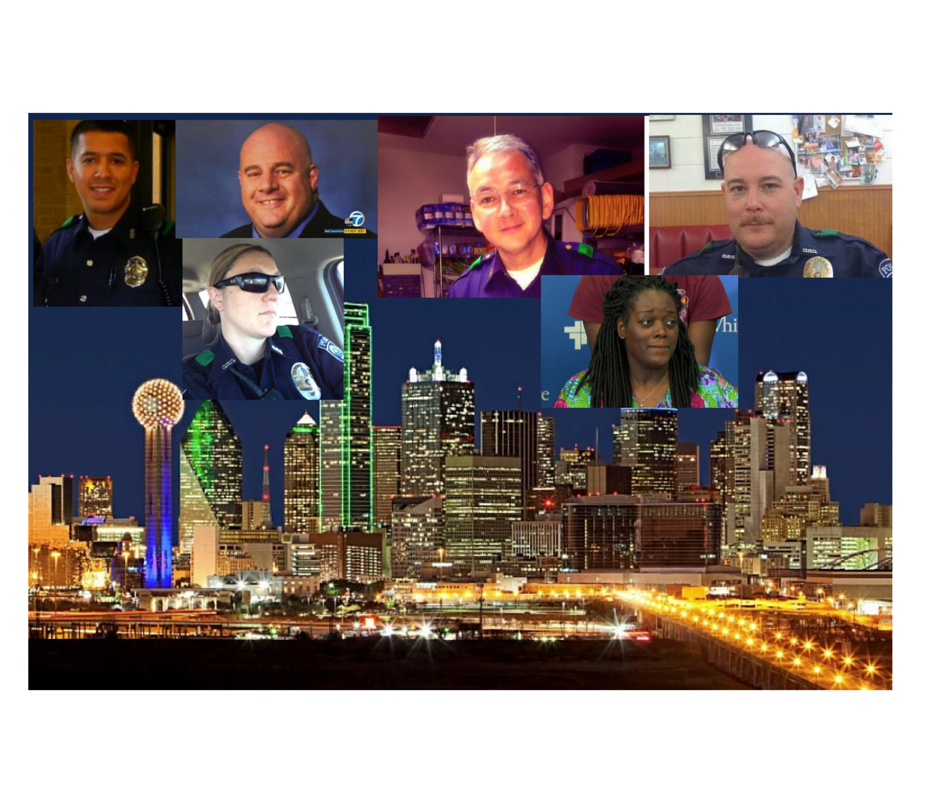 LatinaLista — As the nation continues to grieve for the five slain Dallas police officers on July 7, 2016, their families are having to juggle their grief with the sad practicalities of burying their loved ones.

As with most middle-income families these days, living paycheck to paycheck with little in savings is more the norm and doesn’t begin to cover the costs of a funeral, burial or hospital expenses. For that reason, friends and families of the slain officers have created crowdfunding campaigns to help defray the funeral costs and build a little savings for college for the children left behind.

Following is a list set up for those injured or killed in the Dallas shooting: 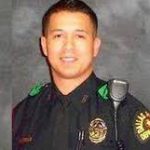 Support for Officer Zamarripa family
Patrick Zamarripa was a kind, funny, loving, and heroic human being and his life was taken from us along with 4 other courageous officers in the Dallas shootings. He had an ability to make a joke about ANYTHING. He loved his Cowboys and Rangers.. He loved his country. He loved his Raven brothers in the military from DET21. Most of all, he loved all of his family and beautiful girlfriend Kristi along with their two perfect children Lyncoln and Dylan. 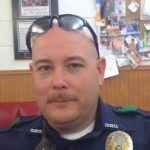 DART Police Officer Brent Thompson was killed in the line of duty during the Dallas, Texas police ambush. Brent leaves behind a wife, several children and numerous family members. These donations will support the family in this tragic event. R.I.P. our brother in BLUE. (Official GoFundMe page of the DART Police Department). 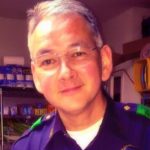 Officer Smith was shot by snipers while protecting the citizens of Dallas who were participating in a friendly protest on the streets of downtown Dallas. Officer Smith leaves behind his wife of 17 years, and their two girls age 14 and 9. This page is being established by friends of the family to help pay for funeral expenses as well as start a fund for whatever the family may need to get through the coming years. 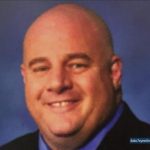 Dallas police officer Senior Cpl. Lorne Ahrens, one of the five police officers killed in Thursday evening’s ambush in Dallas on law enforcement. Ahrens was a Burleson resident. He was described by one Burleson police officer who knew him as a “gentle giant,” a reference to his 6-foot-5 stature. 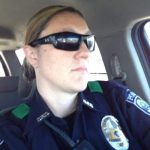 Misty McBride
Misty McBride, DPD Dart Officer injured in Sniper Attack on 07/07/16. Misty was shot twice while protecting the Dallas citizens during a peaceful protest. Money is to cover medical expenses and to help Misty with any ongoing rehab she may require. 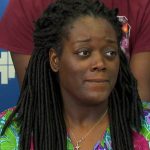 Shetamia Taylor and her 4 sons were attending the Dallas Protest Rally on 7/8/16 when shots rang out from a sniper and she caught a stray bullet in the back of her leg shattering her bone from the calve up. She underwent emergency surgery immediately after being taking to Baylor hospital where she is currently recovering. Monies raised are for her hospital expenses.

Dallas, gun violence, shooting, victims
Previous Post Wondering what the air is like outside? Plume Air app lets you know
Next PostLack of political ‘misfits’ may prevent compromise

Wondering what the air is like outside? Plume Air app lets you know
Comment
Lack of political ‘misfits’ may prevent compromise