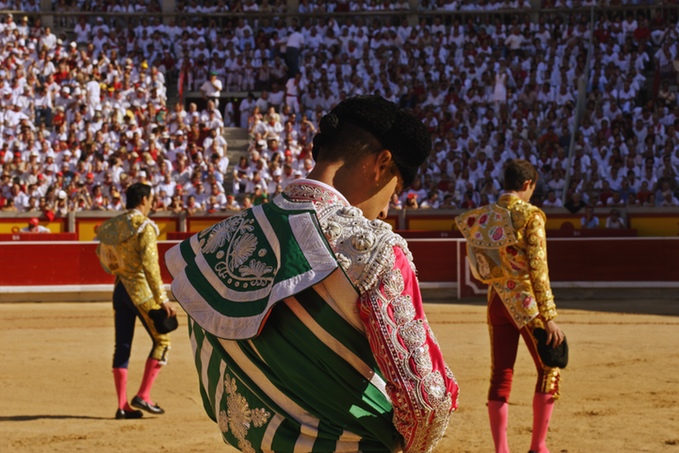 Mike Randolph has spent the last eight years photographing every corner of Spain. He’s a professional travel photographer and his images have appeared in many of the leading publications in the world, but this is different. This book is a labour of love.

Three years ago, he started blogging on this project and received inspiring feedback from readers. That’s why he would like everybody to be a part of this project.

If the campaign is successfully funded, twice a week he’ll upload a batch of photos onto his website and send supporters an email to let them know they’re there.

Only backers get to see this. Backers pick their favourites. At the end of the process, he’ll tally the results, and the winning 80 images will go in the book.

Everyone’s name will go in the book’s credits as a photo editor. (But if you don’t feel like choosing any images, not to worr

For those of you who want a bit more control (and have deep pockets), there’s also a second kind of book available. This one will also have 80 images, but the difference is that they will all be chosen by each backer and that backer alone for a customized book.

This is a premium-quality, large-scale, hardcover book of around a hundred pages, and it will, of necessity, be one of a kind. That also makes it very expensive to print. But also unique as all the photos will be personally chosen by an individual backer whose name will go on the cover right beside Randolph’s.

If neither of these options is appealing, there’s also an electronic version of the collaborative book available. It’s still a great way to be part of this experiment, and as a bonus, Randolph will be including a few things that will only be in the e-book.