Crowdfunder: Spreading the message of #ILookLikeAnEngineer via billboards 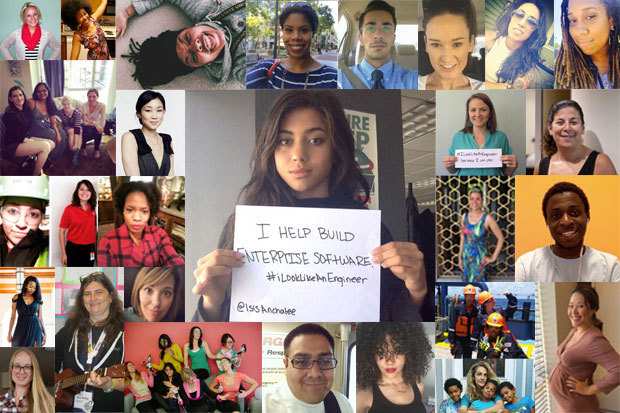 After her company (OneLogin) put up an ad in San Francisco featuring an image of her, engineer Isis Wenger saw a lot of reactions.

She wrote about these reactions in her Medium post, “You May Have Seen My Face On Bart.”

As a result, she started the #ILookLikeAnEngineer Twitter hashtag that saw participation from thousands of engineers of all shapes, sizes, colors, genders, ages, and backgrounds.

Together, they’d like to put up a billboard in San Francisco showing, celebrating, supporting, and encouraging that diversity. This campaign will fund that billboard.

The minimum amount needed for a really simple ad contract with advertising agency Titan360 is $3500. For a full-scale ad campaign, it will be closer to $20,000.

There will be an event on August 13th at Rackspace in San Francisco.