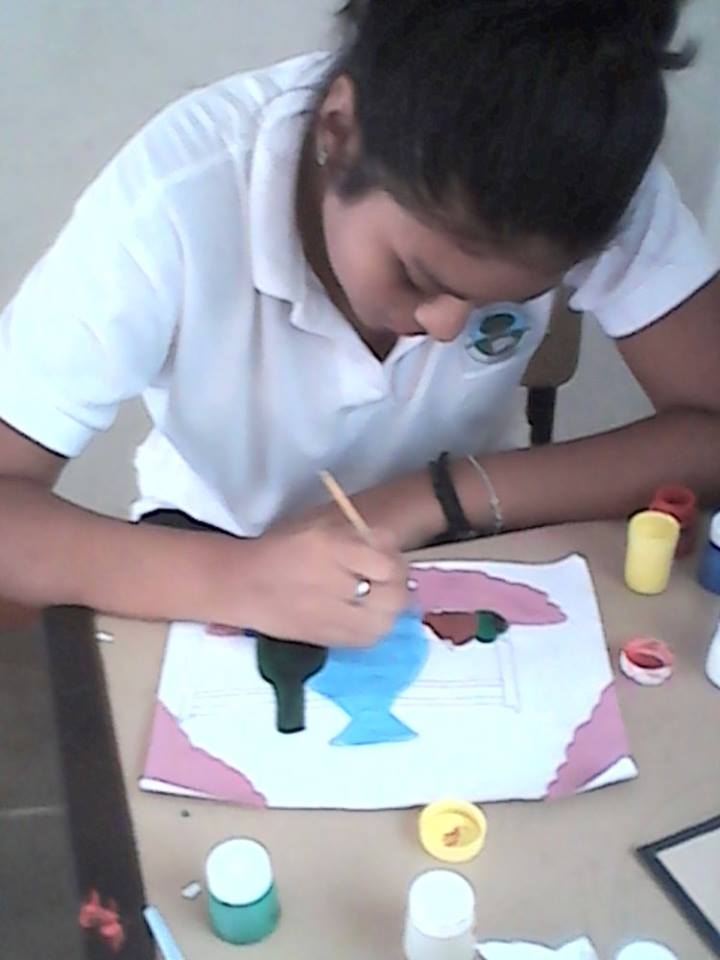 Denis Granizo is a young artist who lives in a small village in Nicaragua called Veracruz. After specializing in painting and sculpture at the National Academy of Arts in Nicaragua, he began teaching arts.

In addition to teaching, Denis’ works has been recognized in several art contests and has had his works displayed at the Central Bank of Nicaragua.

The thrill of showcasing his work in such a public place gave him the idea to share his talent with the next generation of artists.

Denis is trying to start a little art school for the children in his local community.

The school would be free for children between the ages of 11 to 15 years old. His idea is to teach art (painting and drawing) to kids from the community and to showcase their artworks at the end of the year on December 15th 2015.

He plans on having the school self-sustaining by soliciting donations from the local community so as to create a personal connection between the school and community leaders.