Latina Lista: News from the Latinx perspective > Causes > Crowdfunding > Crowdfunder: Telling the story of a clinic of the people, for the people and a seed for change in communities across the USA

Crowdfunder: Telling the story of a clinic of the people, for the people and a seed for change in communities across the USA 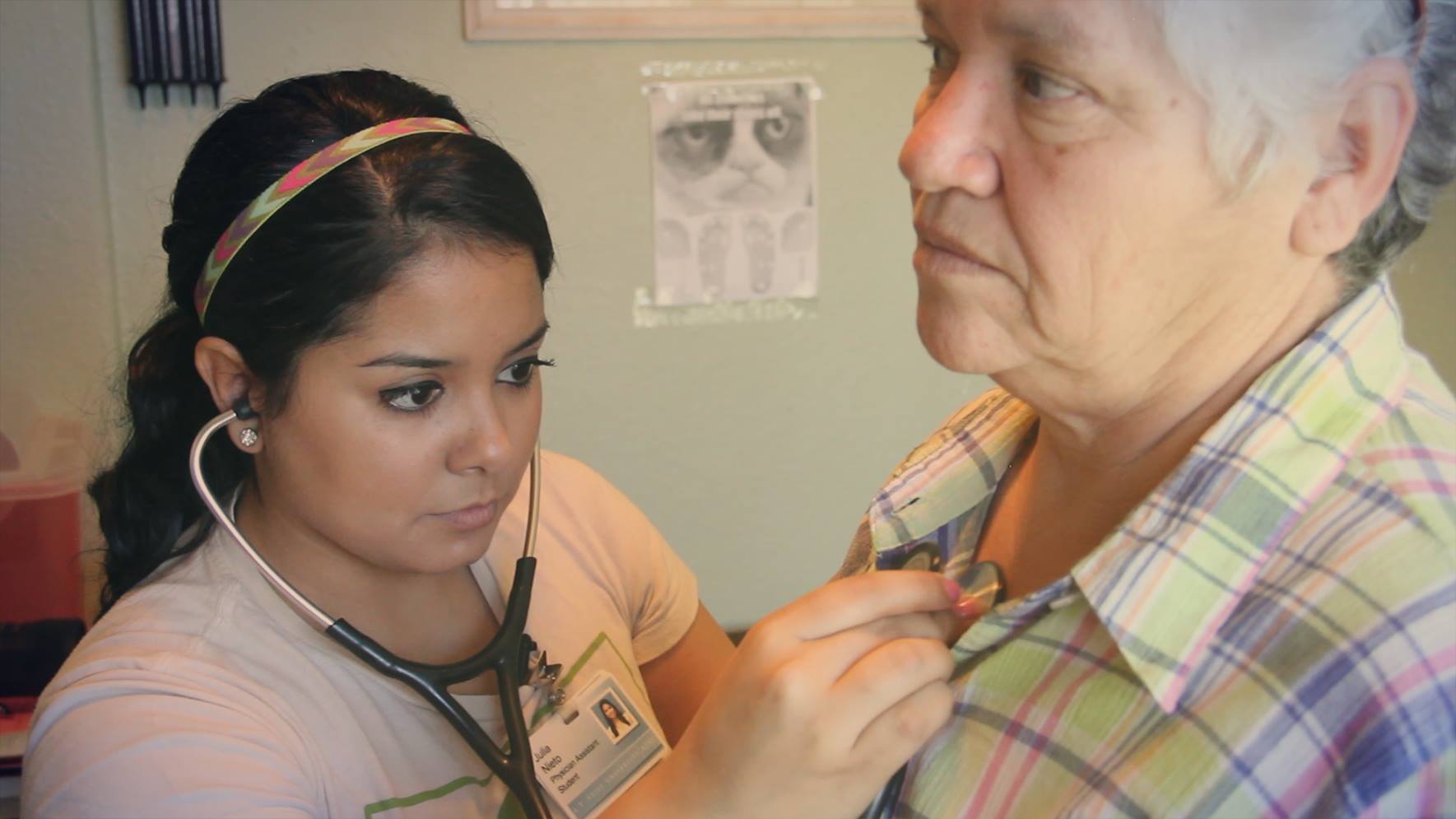 It all starts with Jason Odhner. Jason, a nurse and an activist, is a pioneer for his cause. He tears down walls that deny many in the undocumented community a basic human right: access to healthcare.

In 2012, he partnered with Bob and Amy McMullen to form Phoenix Allies for Community Health (PACH), a free community-based health clinic. This film tells Jason’s story, and Bob’s and Amy’s stories, and it also tells the story of those around them who are struggling with health issues while simultaneously struggling to provide for their families here and abroad.

While this campaign is to raise funds to make a film, it’s really a campaign to tell the story of a clinic of the people, for the people; a clinic that can and should be a seed for change in other communities across the United States.

The "Health Undocumented" crew is a group of filmmakers, medical professionals, and journalists who are working together to tell the story of a clinic – of the people, for the people – that will serve as a model for other communities. Salud Sin Papeles : Health Undocumented is a seed for change and for hope.

A real challenge for each one of the filmmakers already working on Health Undocumented is time. They all work "day jobs" in their respective fields, but each of them are intensely passionate about making this film.

It is actually their nine-to-fives in medicine, filmmaking, journalism, and activism that fuel this drive – and their funding thus far! At the end of the day, it turns out that these passions are inextricably entangled in the best way, and in the way that will continue to propel them forward. The challenge of time that they face as a team is also a benefit, as it allows their production team the financial flexibility to put energy into producing the film.