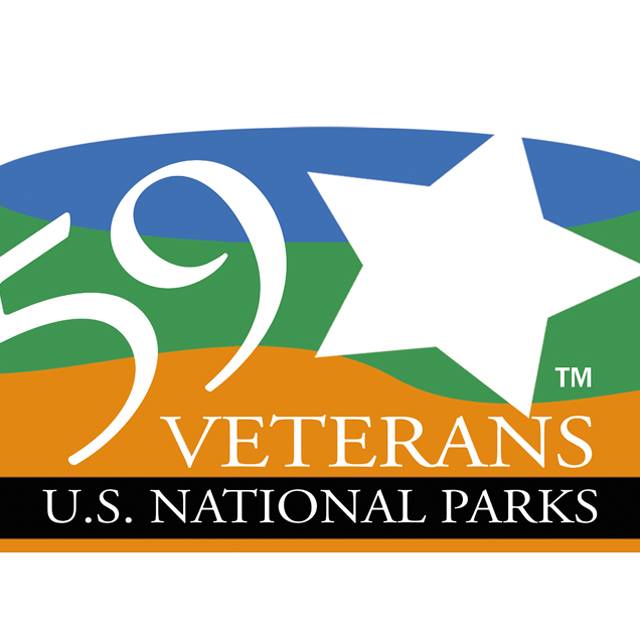 The 59 Veterans Project plans to embark on an epic journey of education and discovery that will be created by U.S. Veterans training for a new career in 3D high-definition videography.

Their first project is to produce a series of half-hour programs featuring each of America’s 59 National Parks.

During the course of the project, an onsite producer will provide assignments for these programs which will be viewable online, in various formats from mobile as well as over the air programs.

The search for the bloggers and veterans begins with the announcement of the Kickstarter project. Preference will be given to veterans with the skill to write the stories. It is their unique viewpoint that will add another dimension to the project.

The 59 Veterans Project really refers to 59 teams of veterans. One will be a veteran, the second support member which may be their significant other, a family member or battle buddy will also be instructed.

Adding a blogger for each of the parks, makes the phrase 59 Veterans code for a total of 177 people that will be identified, educated and compensated.

The 59 Veterans Project is just the beginning. The goal of raising $750,000 through Kickstarter enables the first project in the larger mission of creating a U.S. National Park Video enterprise that will educate and employ U.S. Veterans for years to come.

In addition to the video gear that the veterans will be shooting with, they will also be providing veterans with DSLR cameras for the trip to take photos of the parks they are in. These photos will be available for purchase with part of the proceeds going to the veteran who took the photo, creating an additional ongoing revenue stream for that veteran.

Previous Post Urban Farmist: A green space program that doesn't grow gardens but "grows gardeners"
Next PostBrazil’s indigenous population can use their land, but are not its owners

Urban Farmist: A green space program that doesn't grow gardens but "grows gardeners"
Comment
Brazil’s indigenous population can use their land, but are not its owners