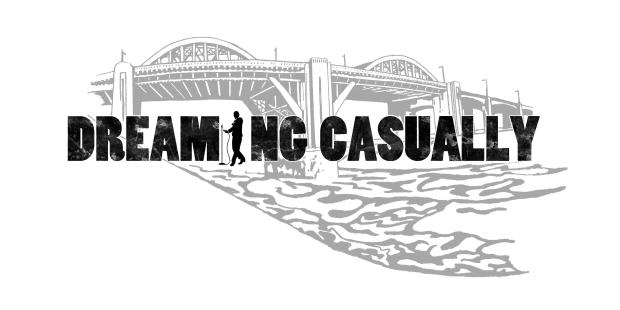 Dreaming Casually is a biographical drama based on the real life story of Little Willie G, the original voice of Thee Midniters. Willie’s gift as an amazing singer was discovered at an early age, turning him into a young star in the early 1960’s.

As his success continued to grow, so did his personal struggles, and he was ultimately forced to make some tough decisions in order to save his own life.

Michael Simas, the film’s producer, has known Willie G for over 15 years and his life story has been extremely inspirational to him as a musician and filmmaker.

He wants to tell Willie’s true story, from his childhood dreams of longing to become a singer to his influential role in the socio-political movements of the 1960’s. Most valuably, this film will show his relatable personal struggles of overcoming addictions and eventual rebirth.

DREAMING CASUALLY is a captivating story about a musician’s journey and the road every person travels when they carry a dream in their soul.