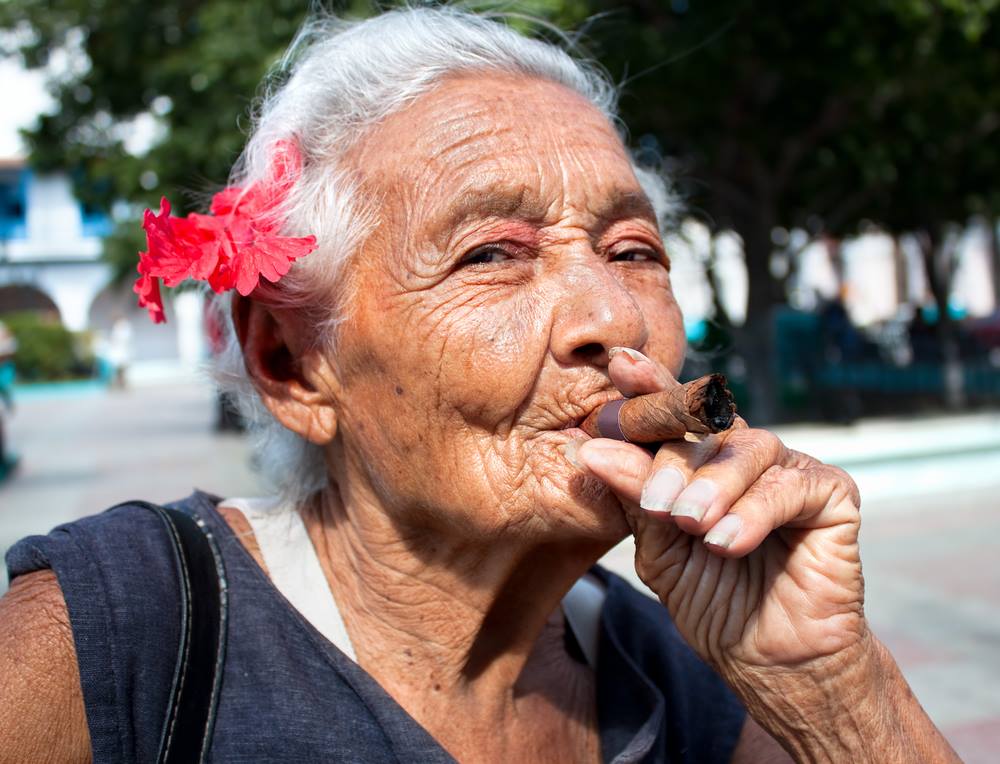 Excitement over Cuba is at an all-time high! The forbidden paradise is on everyone’s mind. Yet, as beautiful and passionate and alluring as Cuba is, it is also very complicated, especially for Cuban-Americans who fled the island with their families long ago after it became a Communist country.

This film will share a powerful story about the American Dream and yearning…for freedom, for country, and for identity across 4 generations on both sides of the Florida Straits.

Filmmaker Zuzelín Martín Lynch will navigate across politically charged waters on a journey to convince a fiery grandmother to return to Cuba after living so many years in exile.

Half the family supports this journey and the other half is dead-set against any return to Cuba while the Castros and the old guard are still in power or alive.

Lynch was born into a big Cuban family in Elizabeth, NJ. Heavily influenced by her grandparents, she learned the culture, the language, the spirit of Cuba – becoming fully bicultural – without ever going there.

Despite always feeling 100% American & 100% Cuban, a yearning soon lingered in her to step foot on the Island whose blood ran through her veins. Yet, for the family, there was no going back to the home country, no talk of returning to Cuba, not while the Castros were still there.

What will it feel like to return to the Island after 50 years in exile? Does anyone regret leaving? or staying? How do today’s young Cubans feel about their country and the US?

How does it feel for Cuban-Americans who have lived their lives 90 miles away without ever seeing Cuba?

Why haven’t they just gone to visit, like so many other Americans that have hopped over through Mexico for the weekend?

What will the new Cuba feel like? Will the exiled Cubans return or are they too old and too American now? It’s complicated.

Contributions will help bring this complicated, passionate and (hopefully) healing story to life at a time when history is changing before everyone’s eyes.