Crowdfunder: Uncensored Political Speech for the 99 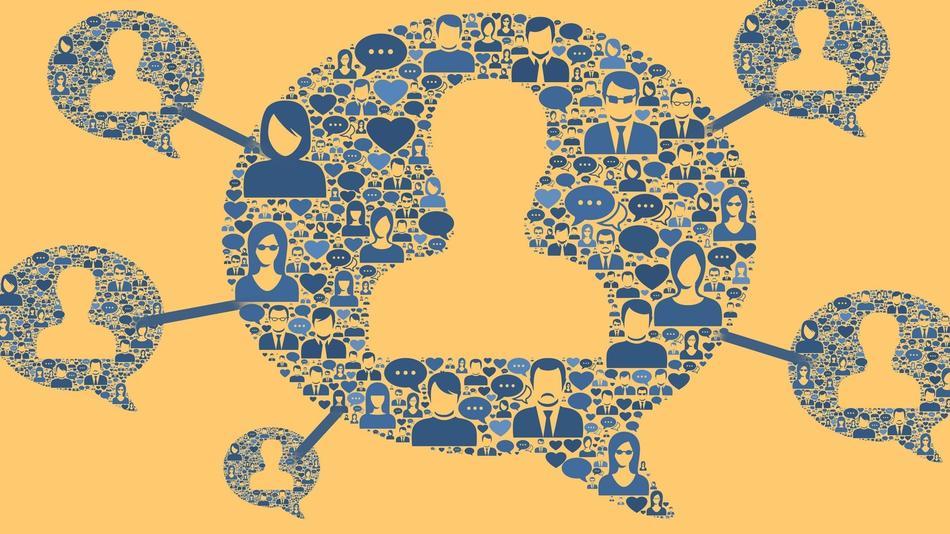 Campaign:  Uncensored Political Speech for the 99

John Ellis is the creator of Engagement Broadcasting and founder of the Bernie2016tv volunteer group.

He started Bernie2016tv to help end the media blackout and distortion of the truth about Bernie Sanders and his message for the 99. The events they broadcast as an all-volunteer group were political speech, and therefore protected under the 1st amendment… or so they thought.

They learned they cannot survive the election cycle without a stream of their own. Corporate Media actually claims ownership of anything they broadcast, including political speech that belongs to the citizens of the United States of America.

The all-volunteer, non-monetized Bernie2016tv YouTube channel that relies on rebroadcasting Corporate Media feeds of political speech from live events, has been shut down 3 times, each time a supposed violation of CopyRight ID as determined by Corporate Media. Ellis and his team have no recourse, no power, no pile of cash or legal team to fight them with. So they must adapt.

In order to have a political revolution, they feel must have access to the entire unfiltered truth. They have determined they must become the media and ENGAGE the people. Through Engagement Broadcasting, they allow the people to hold him and his team accountable by asking questions on the air live. Opening a dialogue between their hosts and all of the viewers.

They have become a Network of the 99%.

The Engagement Broadcast technology that Bernie2016tv uses to generate huge views and moderate a massive global conversation has been patented and trademarked in the hopes of protecting it from greedy corporations. Ellis and his team own it all.. and they need help to keep it that way and scale it to empower every citizen. This will provide much needed leverage to Bernie Sanders and any political candidate that supports the 99.

This is the evolution of broadcasting, to include two-way communications in real time.

This is something the 99 has that Corporate Media does not, and cannot duplicate.

This is the chance to organize, rise, and create a Media Network for the 99 that has more capability than any other network in the world.

The campaign's goal is to acquire the funds necessary to buy the gear they need to be autonomous. The funds provides will buy the initial equipment needed to have a stream of their own. A stream with the same technology, quality, and consistency of a Corporate Media feed.  This feed will be the public's, unfiltered, and distortion free. No advertisements, no spin, just the truth.

The time has come to act, to work together, to combine forces and be stronger than Corporate Media, not afraid of it. The very foundation of our freedom is attacked when we cannot see as a nation, the reality of what is said in a broadcast. When Corporate Media intentionally hides and distorts the truth from the 99, it is time to separate from them and act autonomously as a network for the people. ~ John Ellis