Latina Lista: News from the Latinx perspective > Causes > Crowdfunding > Crowdfunder: Using music to help elderly with dementia/Alzheimer’s reconnect with their past

Crowdfunder: Using music to help elderly with dementia/Alzheimer’s reconnect with their past 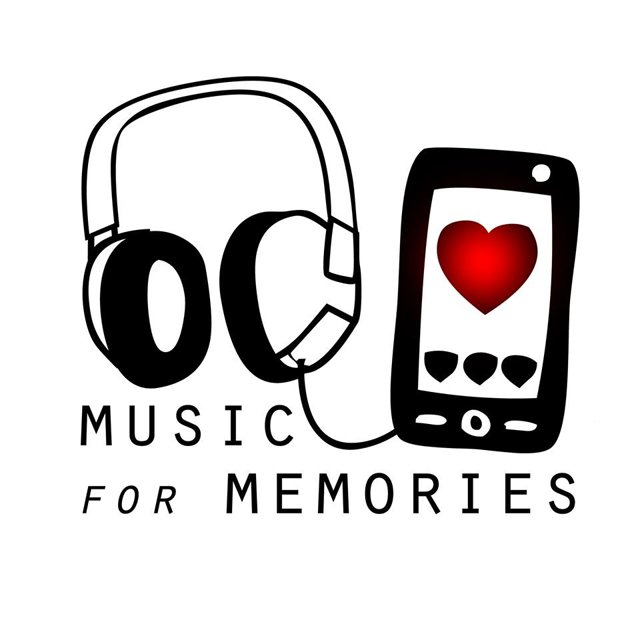 It has never been a secret that music can lift people up, make them smile or even make them think of a time long since left among the dandelions growing in the grass along memory lane.

There are tens of millions of elderly people who live in rest homes or nursing homes with various forms and stages of dementia, aAlzheimer’s and general memory loss who have lost those links to their past.

Research exists on the medical impact of music on memories, with studies being conducted examining this phenomenon from every angle. However, a group of friends wanted to go beyond the theory and put all the research into practice by providing custom-loaded mp3 players with over-the-ear headphones and wall-adapted chargers for the elderly residents of small nursing homes…for starters.

They are beginning with one home which houses the parents and grandparents of middle to lower income families. This home has 30 beds and currently 22 residents, ranging in age from 80 -101! Their goal is set to cover enough money for 25 sets of mp3 players, headphones and chargers and purchasing digital downloads.

Since the friends don’t have a charity and do not have a charitable organization name, registration or tax-exempt status, every penny over their goal will go towards the next home they will be bringing this project to – and with a projected 72 million elderly in America alone by 2030, they hope to bring the gift of remembering to many rest homes, nursing homes and assisted living homes in the future – across the country and, who knows…maybe one day across the world.

The campaign’s goal is $800, and as of this writing, it has already been surpassed. Yet, the team will use the excess money for other nursing homes. The campaign ends on February 3.