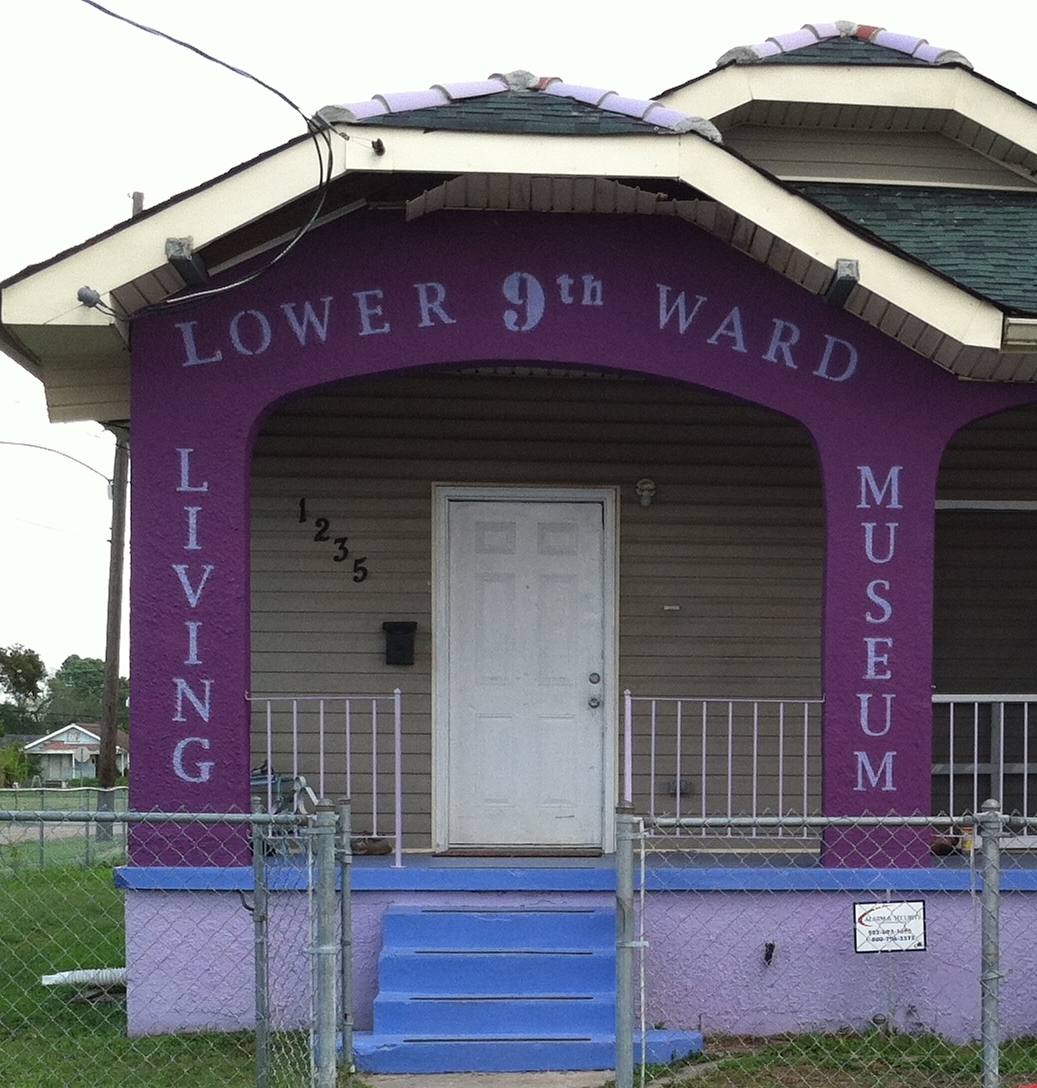 Although much of New Orleans has been rebuilt, only one in five residents from the Lower Ninth Ward have been able to return.

The Lower Ninth Ward Living Museum was opened in 2013 to remember and celebrate the neighborhood’s vibrant history and culture through oral history interviews and exhibits.

Gathered over 50 oral history interviews with Lower Ninth Ward residents and made them available online;

The next dream of the museum is to build an ADA accessible wheelchair ramp to ensure that the museum is fully accessible to everyone who visits. It is an expensive but high priority alteration to the facility so that more people learn about the history of the Lower Ninth Ward, and more importantly – don’t forget it.