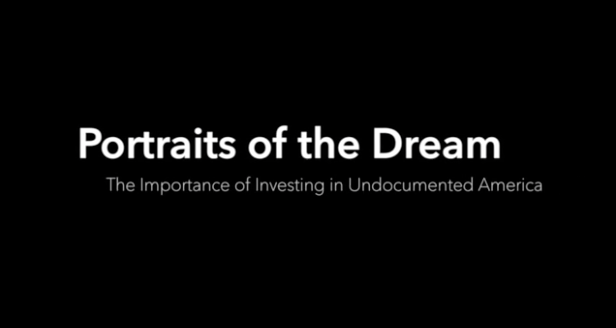 Campaign: Portraits of the Dream

It features the stories of leaders from various industries (tech, academia, law, fashion, entertainment and others) – all of whom arrived as undocumented immigrants, along with, their portraits captured by renowned photographer Michael Collopy.

By focusing on formerly undocumented people, they want to show what has become of what might be considered the “DREAMers” of prior decades.

Their book is intended to capture the hearts and minds of people who have not been inclined to support immigration reform, because stories can be an effective tool to inspire empathy and create change.

They want their book to contribute to the movement to make comprehensive, compassionate immigration reform a reality.

The project is personal for both professors. One of them arrived in the United States undocumented, and (through much effort and perseverance) earned a Ph.D. and became a college professor.

This achievement was made possible in part by comprehensive immigration reform legislation passed nearly three decades ago. Both of the professors have worked with students and community members who are undocumented or come from mixed-status families.

The goal is to feature up to eighteen individuals in Portraits of the Dream. To date, they have collected the narratives of thirteen individuals and have conducted seven photo shoots with Michael Collopy.