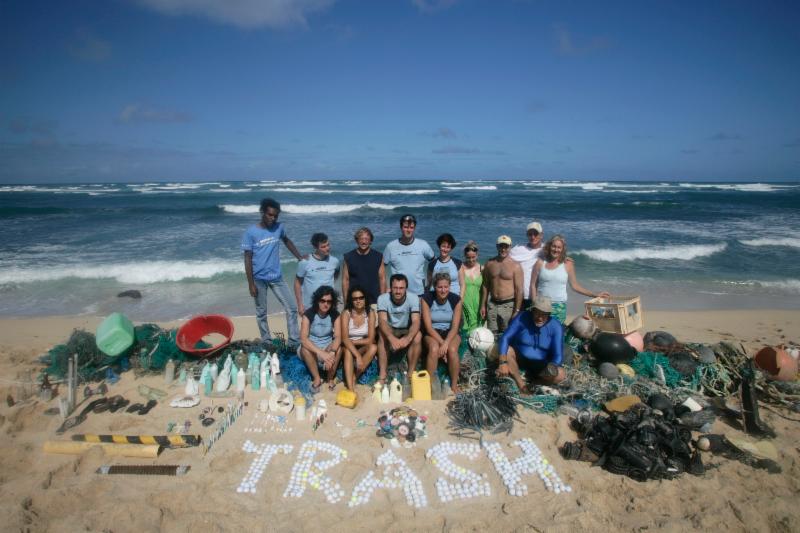 COORC stands for CLEAN OUR OCEANS REFUGE COALITION. They are a non-profit organization inspired by the feature length documentary film “Trashed“.

The documentary is an eye-opener to the awful truth and health problems being caused around the world by ocean pollution.

Today COORC.ORG is an organization with zero salaries given to their board members and is 100% transparent. In addition to managing their own projects, they give aid in various forms to other organizations and individuals that share their goals.

On COORC’s to-do list is building a team of volunteers world wide via social media which will organize beach clean-ups.

The waste collection from these beach clean-ups will be shipped to a Thermo Combustion of Organic Material (TCOM) plant located in Hawaii.

COORC not only has a goal to build a team of volunteers but to also work with corporations that will help fund their clean-up processes in the long term. They are about community and long-term improvements that last.

Work in the oceans is expensive. Ships must be maintained, crewed, and fueled and there are fees to be paid for hauling trash around. People involved need to eat and IP hosting fees have to be paid. Information is shared to the masses with the use graphics, motion graphics, video, meetings, social media and people get moved around and beaches get cleaned up.

In this process new generations will learn to care for their Earth while others will be inspired to start other projects that will affect the oceans. By funding this campaign money will be sent into the community in the form of paid jobs in addition to the volunteers who will be coming forward to help.