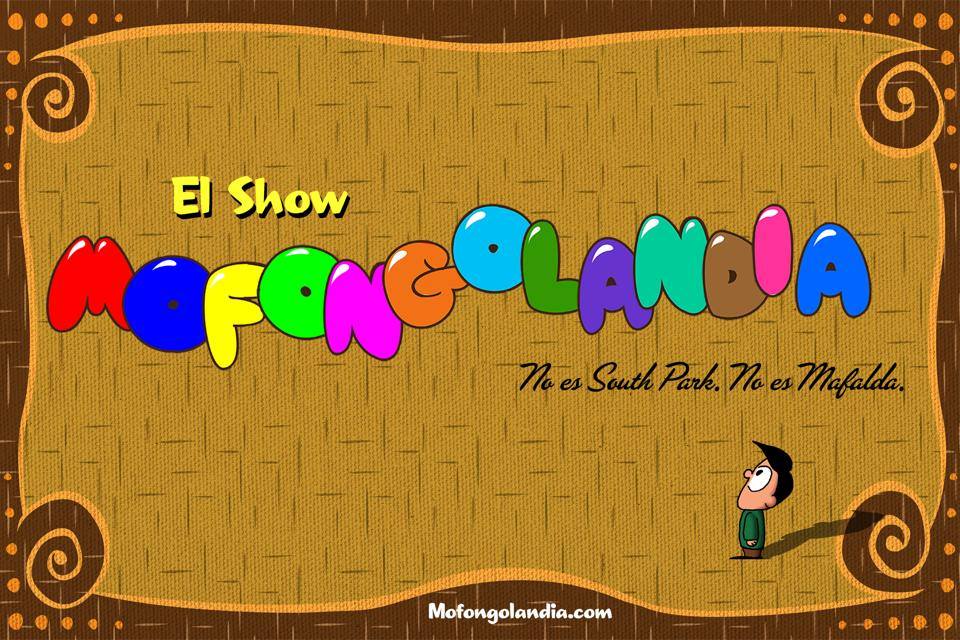 Jorge Trelles is the creator and executive producer of MOFONGOLANDIA, the first animated show produced in Spanish from the ground up, intended for mature audiences.

The ongoing narrative revolves around the main character, MOFONGO, as he leads his friends into adventures that usually get them exposed to adult situations (yikes!).

Trelles has been a documentary producer with nationally televised shows under his belt. He has also produced a series of science fiction shorts for PBS online, so he knows the kind of impact an online series can have.

Even though he has worked on social change films, he has been yearning to explore the impact of what more light-hearted projects can have on popular culture.

Feeling that there were no fun, animated shows for Latino audiences in the U.S., Trelles wanted to produce the first series that focuses on Latino culture, since the power of Latino media consumers is so strong.

Trelles and his team have produced a 6-minute short (Cheo El Plomero) in order to illustrate what the show would feel like. With Cheo now close to completion, he wants to raise funds to make two other shorts.

The intent is to use the shorts as ways of exploring to see if there is a hunger for this kind of material out there in the world, post it online and connect internationally with viewers. On the other, they’re hoping to get the attention of national TV networks, and pitch a half-hour series.

The project has the potential to put Latino issues at the national level, while making fun of issues that pertain to everyone, as it’s never been done before.