Crowdfunding Campaign: Reporting on the Legacy of Mass Incarceration 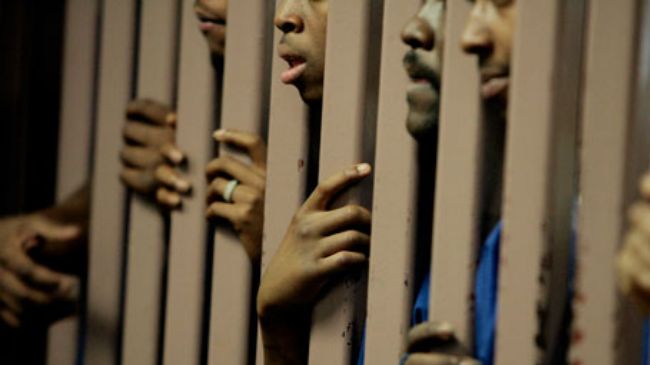 Campaign: Reporting on the Legacy of Mass Incarceration

The United States spends $80 billion per year on prisons and jails. About 2.2 million Americans are behind bars on any given day, while more than 4.5 million are on probation or parole.

These numbers show what millions already know – the American criminal justice system stretches far beyond courtrooms and cell blocks. It has reshaped communities and threatened to bankrupt states.

In the face of tightening budgets and questions about the efficacy of prison as punishment for low-level crimes, people once long at odds are now coming together to rethink criminal justice policy.

Tough-on-crime states like Texas and Georgia have become leaders in criminal justice reform. Key tenets of the Drug War are being overturned, highlighted by the Department of Justice’s recent effort to repeal sentencing disparities for crack cocaine.

But the shadow of past policy remains. From Mississippi to California, decades of hardline policies have fractured families and communities, deepening already entrenched poverty.

Moreover, towns built up around the booming incarceration economy now feel under siege.

Reporters Hannah Rappleye and Lisa Riordan Seville will examine the movement from “Tough on Crime” to “Smart on Crime.”

They will also ask where the gaps might be in this narrative of change, whether that be the growth of immigration enforcement or the increasing role of criminal justice in social services.

They’ll travel to Georgia, Oklahoma, California and beyond to speak to advocates, correctional officers, families, prisoners and politicians about how efforts to reform this system are playing out on the ground.

Their investigative, narrative and multimedia reporting will also offer an in-depth look at the consequences, intended and unexpected, of our nation’s approach to crime and punishment.

Funding travel to towns and cities across the country to do the shoe-leather reporting that makes for great storytelling that will appear on Beacon and in national outlets.

Paying for public records requests to get key documents.

Hiring an experienced editor who will work alongside us on our long-form pieces.

Multimedia equipment and software upgrades that will allow us to add rich visual and audio features to our stories.

Buying them the hours, days and weeks it takes to conduct on-the-ground reporting with families and individuals on all sides of the criminal justice system.

With the funds raised so far, both reporters are already producing stories on the issue and can be found on Beacon.