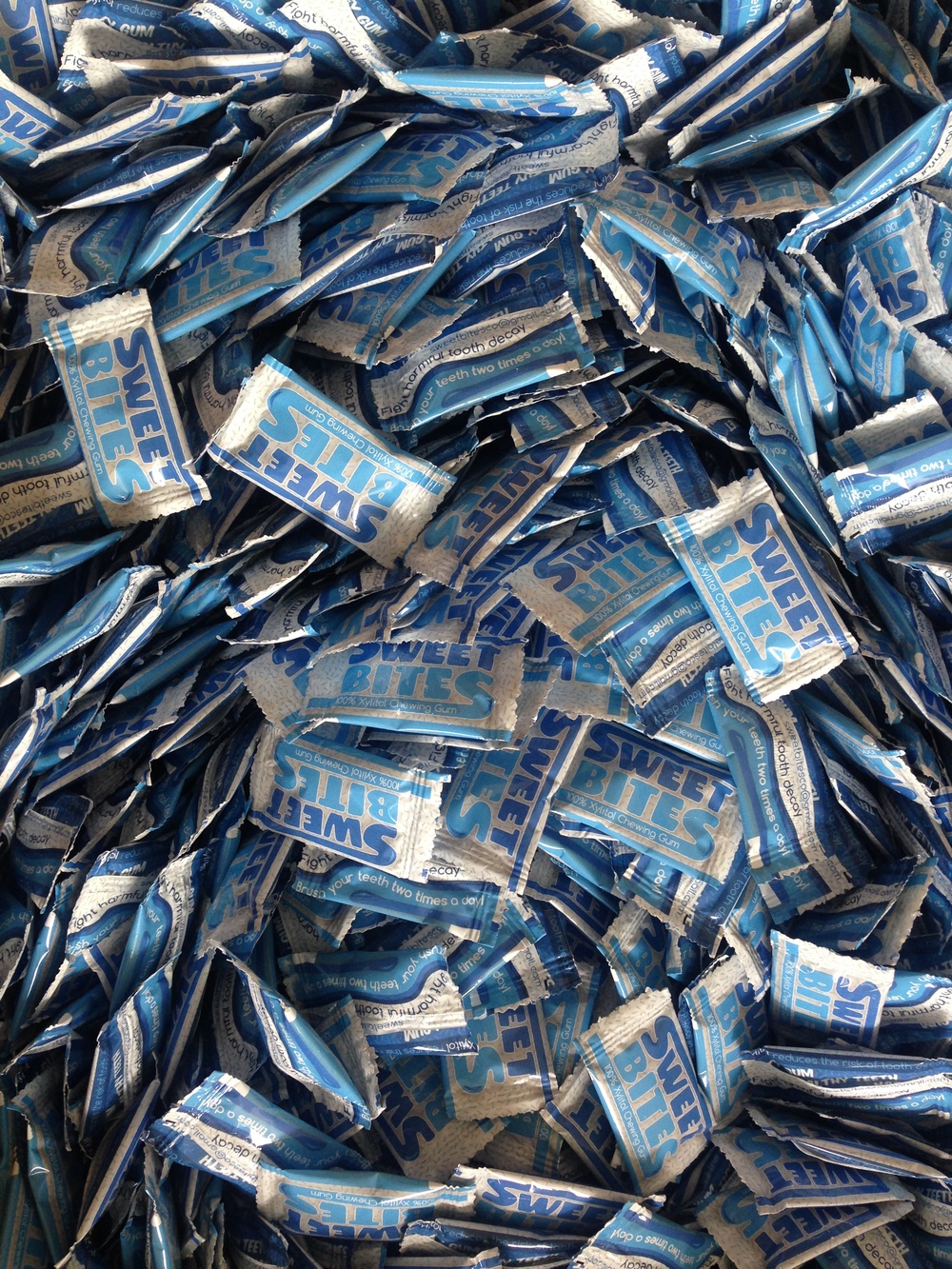 Five best friends from the University of Pennsylvania got together and came up with an idea to combat the rampant existence of tooth decay in impoverished communities.

Their idea was a chewing gum dubbed Sweet Bites.

Containing Xylitol, scientifically proven to fight cavity-causing bacteria in the mouth, Sweet Bites has been launched in Bangalore, India with eventual distribution planned for South America where the dental burden is as high as India.

The gum is given to children in primary schools, many of whom live in slums and have very little access to healthcare.

Sweet Bites contains 20 times more xylitol per piece than the competitors’, yet is offered at competitive prices at small corner stores in underserved communities.

The science recommends chewing 3 – 5 grams of xylitol gum per day, which can easily be done by having a piece of Sweet Bites after meals.

Moreover, a health message is included on the wrapper so each piece reinforces important behaviors, like brushing twice a day.

The campaign’s goal of $15,000 will go towards hiring and paying 80 part-time female student ambassadors; distributing $10,000 worth of gum through NGO partners to schools; and organizing 15 dental clinics and education sessions with dental students at public schools in Bangalore.