Latina Lista: News from the Latinx perspective > Politics > Cruz & Rubio’s stance on Cuba don’t represent majority of Latinos but does Trump know that?

Cruz & Rubio’s stance on Cuba don’t represent majority of Latinos but does Trump know that? 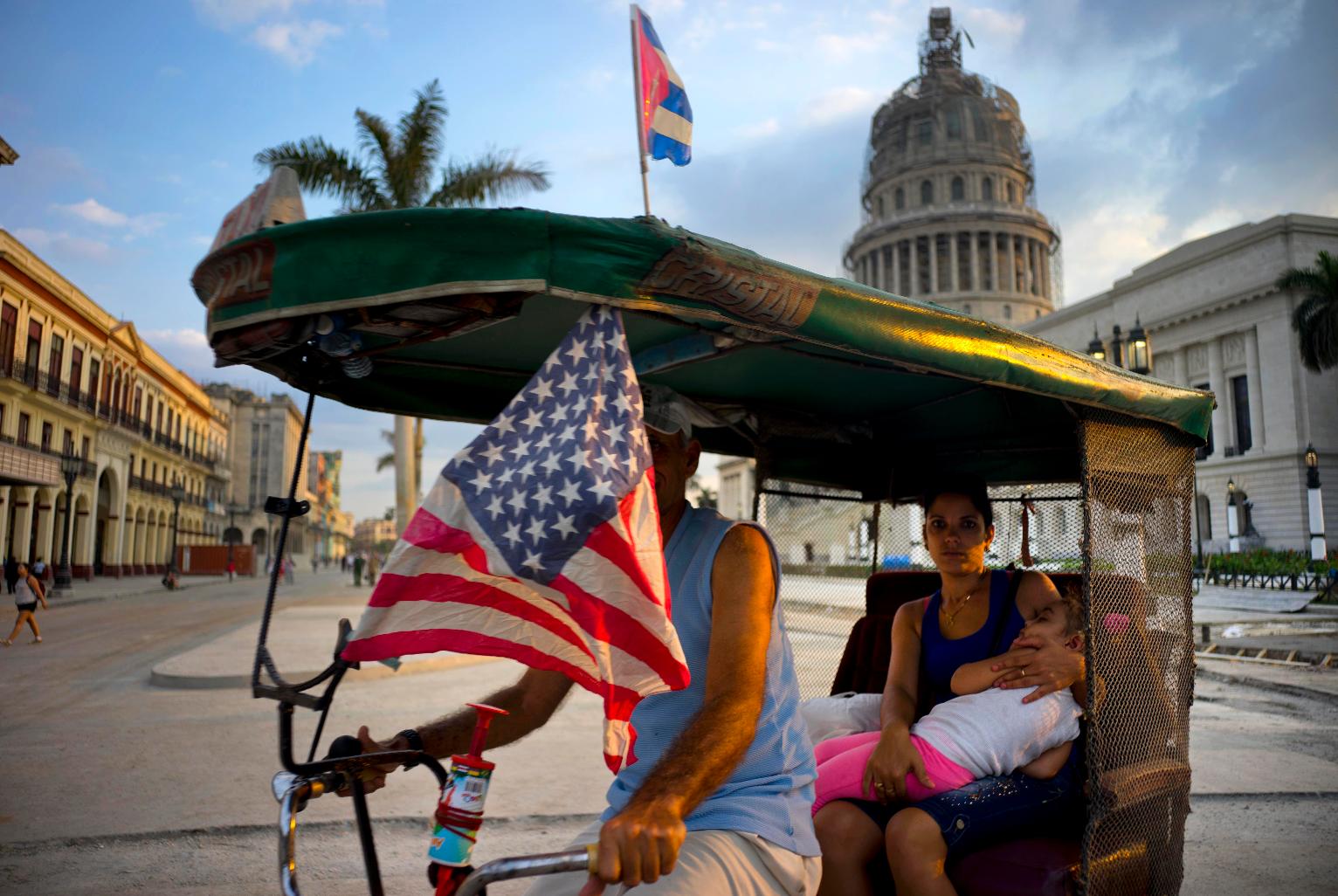 When Marco Rubio and Ted Cruz declared themselves candidates for President, myself, like many Latinos in the nation, were happily anxious at the prospect of having representation in the highest office of the land. So what if both were/are Republicans. The shared historical struggle of Latinos trying to break the glass ceiling of US politics surely overshadows any minor differences these two have with the larger Latino community.

As the presidential campaign of both men advanced, it lay bare the raw divisions that exist within the Latino community that are only whispered about, lest non-Latinos learn that we are not one big happy, homogenous familia.

There was no clearer division between these two men and the majority of Latinos than their attitudes towards Cuba, which they are now sharing with President-Elect Trump in the hopes of unraveling the work of the Obama administration.

Yet, Cruz’s and Rubio’s take on Cuba don’t represent the views of the vast majority of Latino citizens for whom Fidel is seen more as a ruthless chapter in Cuban history than sufficient cause to resurrect a failed embargo and a travel prohibition.

To put this into context, of the 57 million Latinos in the U.S., 63 percent are Mexican origin; 9.5 percent Puerto Rican; 3.8 percent Salvadoran and 3.7 percent Cuban. As much as the atrocity of Fidel Castro is seared into the consciousness of the Cuban American community, it is not among Mexican Americans, Puerto Ricans and other non-Cuban Latinos.

There’s probably no clearer example of this ignorant divide than the iconic status many non-Cuban Latino youth have raised Che Guevara. While a popular movie romanticized this South American revolutionary, for many exiled Cuban Americans and their descendants, Guevara is seen as Castro’s chief executioner.

Though both men’s parents actually left Cuba before Castro came into power and were not driven out under threat of torture or imprisonment, the two have adopted the hardline stance against Cuba that is so prevalently found among first-generation, political refugee Cuban immigrants and those children who have been indoctrinated by their parents or communities to view a Communist Cuba as unacceptable to recognize, not to mention have formal ties with the United States.

Rubio and Cruz’s opposition to normalizing relationships between the U.S. and Cuba is ironic, and outdated, considering a Florida International University poll found that 68 percent of Miami-Dade Cuban Americans favor engaging with the Cuban government.

But President-Elect Donald Trump will never hear that stat. He’s already tweeted his intentions about Cuba, no doubt helped along with how his former rivals feel.

If Cuba is unwilling to make a better deal for the Cuban people, the Cuban/American people and the U.S. as a whole, I will terminate deal.

It’s not my intent to defend communism or the Castro brothers but severing any newly formed ties with Cuba hurts neither government as much as it does the Cuban people themselves. A Pew study in August found that Cuban migration into the US is surging and other media report that the main drivers of this renewed exodus is a combination of a worsening economy on the island and the possible elimination of the Cuban Refugee Adjustment Act of 1966.

With daily flights and cruises from the U.S. now making Cuba a destination, both Cubans and Americans are benefiting from this exchange. Visitors are exposed to a living time capsule, a cuisine, culture and way of life that simultaneously showcase the pride and rich history of the island while underscoring the damage done by decades of communist rule.

In turn, the Cuban people benefit from a new source of tourism that promises to not only bring money onto the island — and hopefully into the pockets of the Cuban people — but provide Cubans with the motivation to aspire to change their circumstances — and perhaps create a grassroots movement of their own — to make Cuba great again.

Cuba, Donald Trump, immigration, United States
Previous Post Mexicans are migrating, just not across the US border
Next PostIn K-12, Children of Undocumented Immigrants Are a Growing Share of Students

Mexicans are migrating, just not across the US border
Comment
In K-12, Children of Undocumented Immigrants Are a Growing Share of Students