Latina Lista: News from the Latinx perspective > Politics > Early critics of Rubio’s presidential run showcase how Latinos are far from being “one big happy familia” 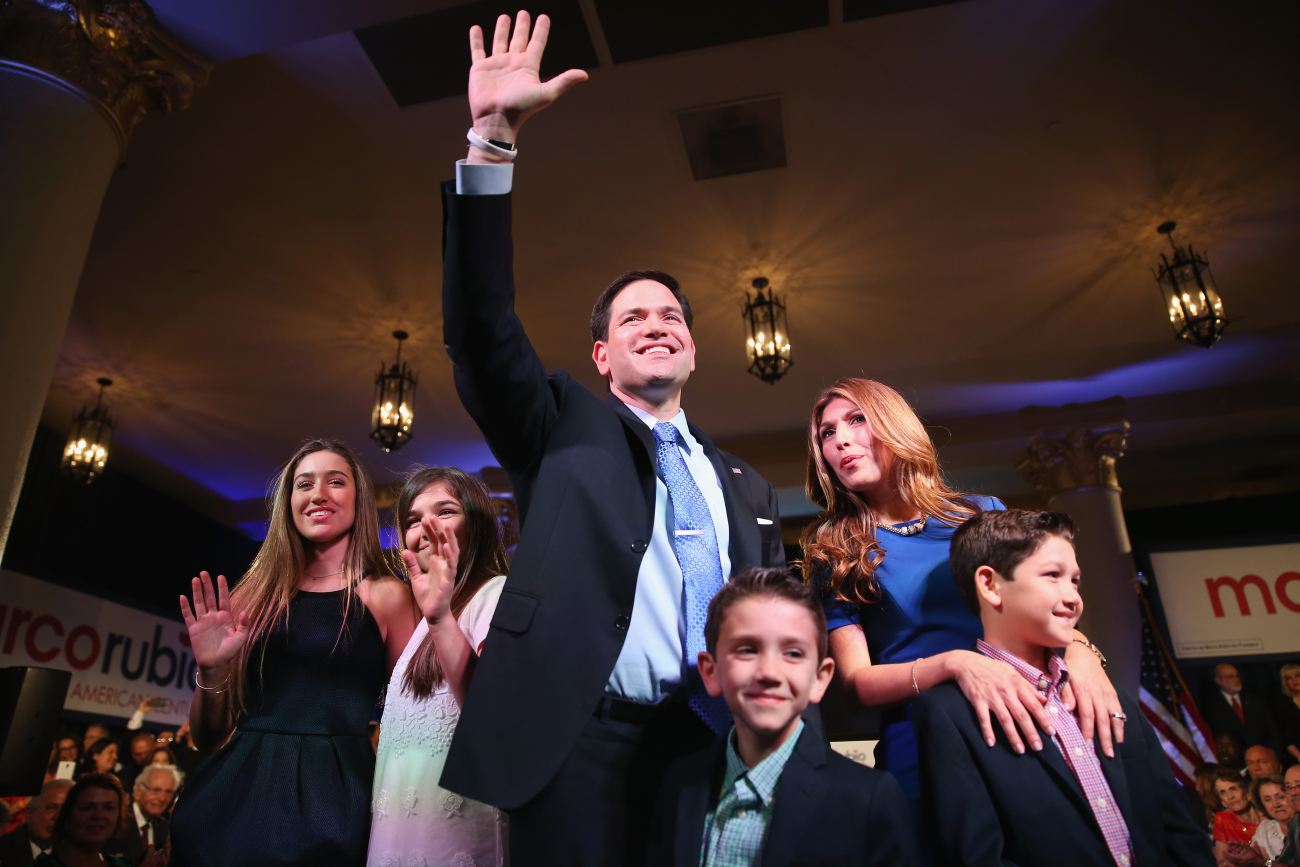 LatinaLista — With the 2016 presidential campaign officially underway, it marks the first time where Latino surnames will take center stage alongside those candidates whose families have already crafted their own political legacies — Bush, Clinton and Paul.

Joining Texas Senator Ted Cruz in the campaign ring and who recently announced his candidacy for president is Miami’s Senator Marco Rubio.

Though Rubio has all the elements of an ideal candidate — youth, Latino, son of immigrants, Spanish-speaker, humble beginnings — as of this writing, it hasn’t even been 48 hours since his announcement, and his critics are already hitting hard his stance on the issues.

Unsurprisingly, given his anti-DREAMer rhetoric and his backpedaling on a bipartisan effort to reform immigration policy, the non-Republican Latino community is quickly vocalizing their objection to him, his views and the assumption that he can win the majority of Latino voters.

A parody on social media called “Marco Blond” has already sprung up on Twitter and an immigrant-rights group has created a new video highlighting Rubio’s anti-immigrant stand.

Such backlash may be par for the course for any politician subjecting her/himself for a run for the highest office in the land but when that politician is a Latino, it spotlights the proverbial “elephant in the room” that exists among the Latino constituency. One that many either like to ignore or speak quietly about it. Yet, as the 2016 presidential campaign evolves, it’s safe to say that there may be an elephant or two stomping on the perception that Latinos are one big happy familia.

In what is only the start of media appearances for Sen. Rubio, he sat one-on-one with MSNBC’s Jose Diaz-Balart on “The Rundown with José Díaz-Balart”