Latina Lista: News from the Latinx perspective > NewsMundo > Event organizer sees Havana as holding tech opportunities, but for whom?

Event organizer sees Havana as holding tech opportunities, but for whom? 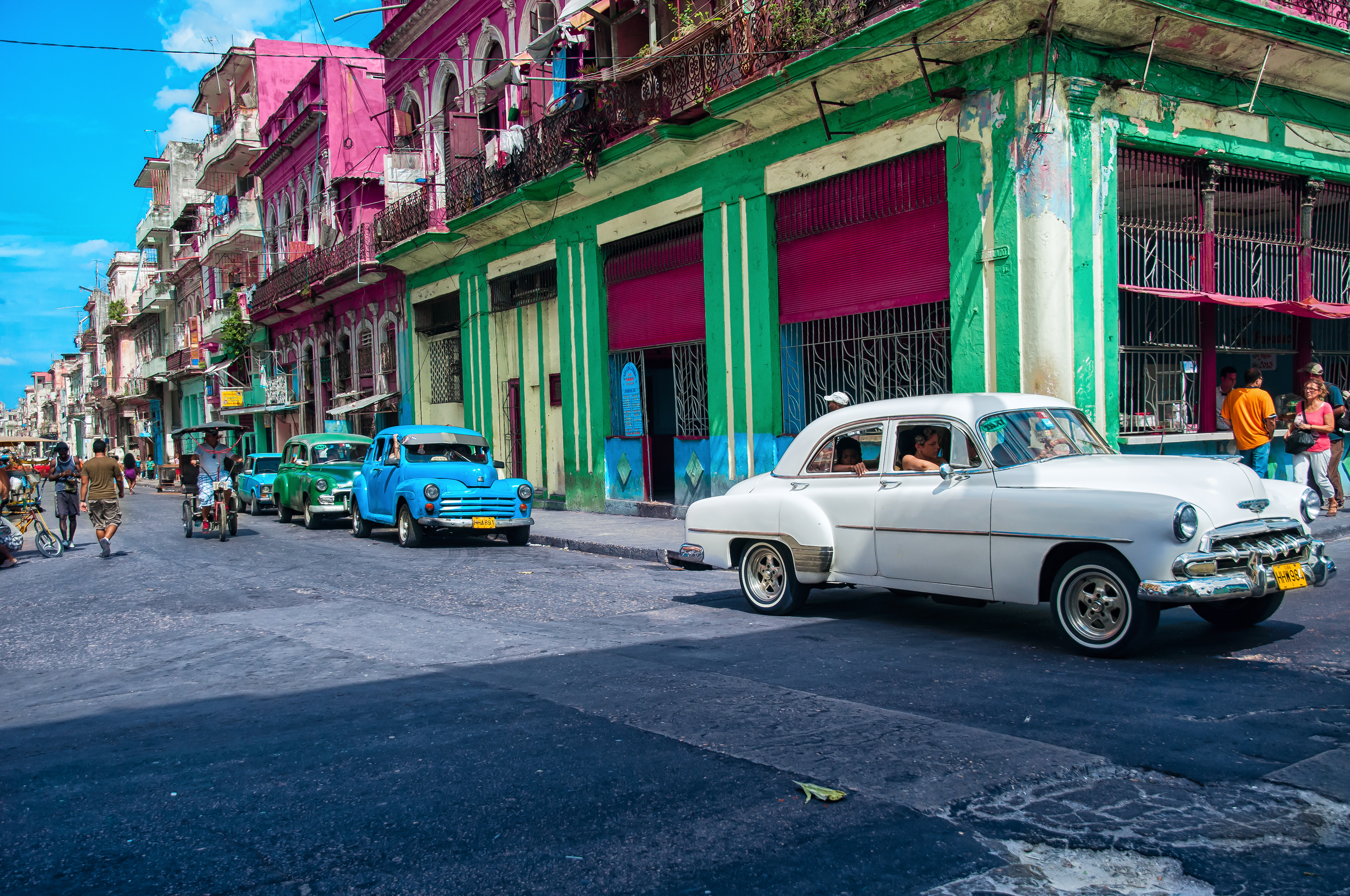 LatinaLista — Silicon Valley may have outworn its reign as the definitive place for tech start-ups. More cities across the nation — as a measure of their future business potential — are creating and investing in their own tech start-ups.

From Austin to Boston, Las Vegas to Cincinnati, Atlanta to Miami, the popularity of having tech start-ups in the local business landscape is gaining a foothold.

Hand-in-hand with this rising popularity is the rise in “tech” events, where wannabe entrepreneurs learn the fine art of pitching, investors get the scoop on the next great business idea and everyone gets to schmooze with each other in the name of “doing business.” It hasn’t taken long for some of these tech event planners to see past their own start-up stomping grounds.

All of these cities, with budding tech start-up scenes, are natural destinations: They are each cities with extensive broadband infrastructure, tech-savvy workforces and access to needed resources to build businesses. Yet, Techweek’s announcement of their newest target city has none of the above, which makes it a little, well, curioso.

Techweek’s CEO Katy Lynch recently announced the company will go to Havana, Cuba in December. The company will downsize their usual week-long event to three days and treat it as a private conference for invited attendees, who will be recruited by Florida Keys TREE Institute, an ecological charity with ties to Cuba. Techweek is promising to bring 60 U.S. CEOs.

Though the Havana Techweek event will feature panel discussions and speakers, a big part of the trip is for the CEOs to learn more about the culture and potential opportunities on the island.

Given the state of high-tech Cuban education, not to mention limited online access — though the government did just recently announce increasing wifi access across the island — the opportunities are limited at the moment for Cubans to create any tech businesses on their own.

But maybe that’s not the point of this particular Techweek.