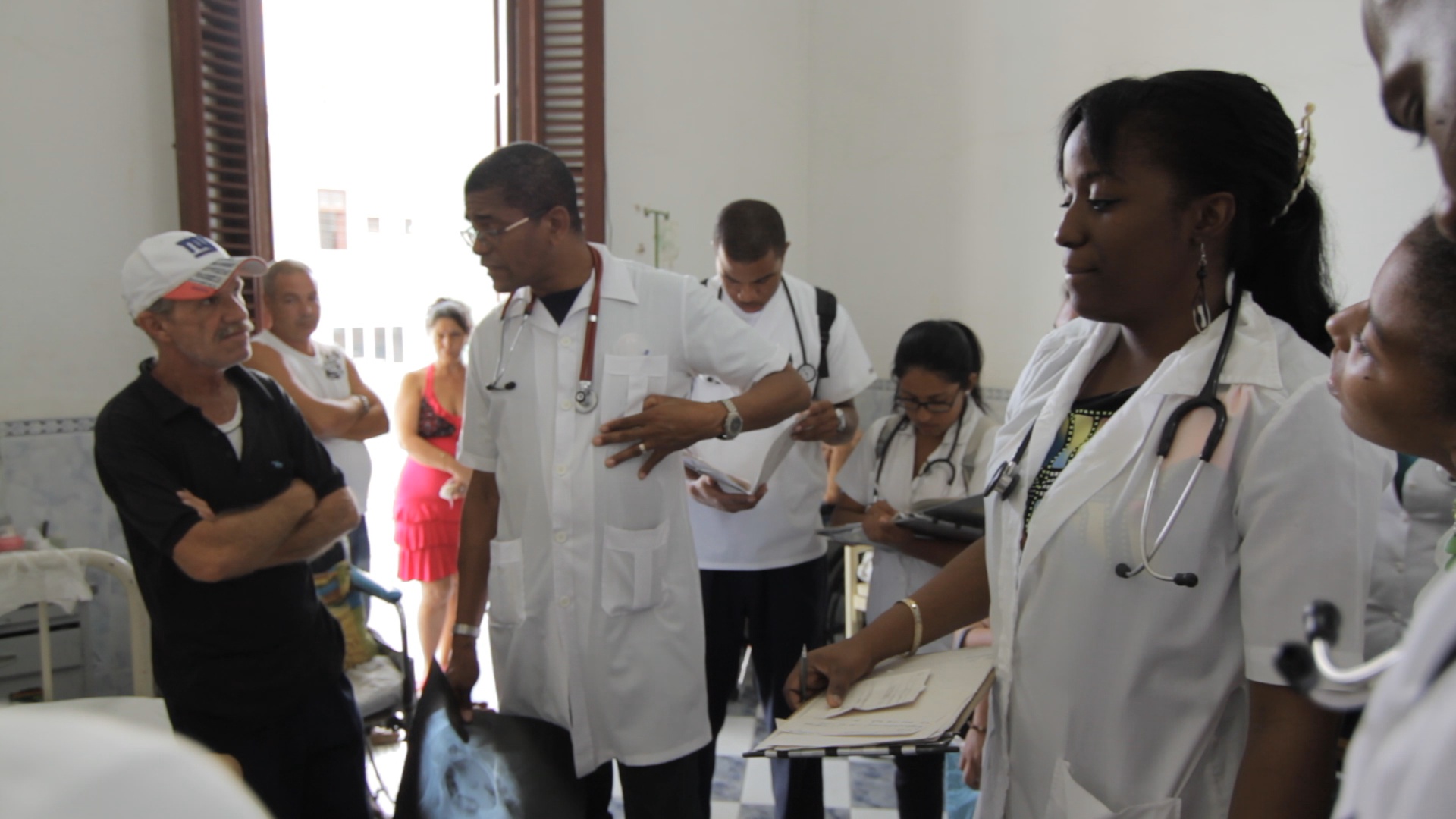 LatinaLista — Even before Americans started booking cruises and flights to the island only 485 miles south of Florida (or 90 miles from Key West), otherwise known as Cuba, its reputation for practicing medicine had reached our shores. The country’s medical profession had long been recognized for being able to do more with less.

While there are criticisms of Cuba’s healthcare system, there’s no denying that the country, which provides free universal healthcare to its residents, excels in certain areas.

For example, a treatment and vaccine for lung cancer developed by Cuban researchers has received stellar reviews and is currently undergoing evaluation to enter the U.S. market.

Another area that distinguishes Cuba in the medical field is its Latin American Medical School or ELAM, its acronym in Spanish. Established in 1999, ELAM is the largest medical school in the world and provides a tuition-free medical education, entirely taught in Spanish, not only to Cuban students but to anyone from a low-income area of the world – including the United States.

Part of what the Cuban government considers its medical diplomacy, low-income students receive free schooling, room and board for the 6-7-year program. The only requirement is that they must promise to return to their neighborhoods to practice medicine. Many low-income students from the U.S. have realized their dreams of being a doctor through the Cuban program.

The medical school and its international student body attracted the attention of Miami, FL software engineer Kunle Ekunkonye. The engineer-turned-fimmaker created the film Community Doctors to heighten awareness of the program. He also wanted to create something that could serve as a way to financially help American students with other expenses not covered by the program, such as travel between the U.S. and Cuba, medical licensure examinations and preparation, and other costs related to obtaining U.S. medical residencies.

Ekunkonye has made the film available for viewing in its entirety online, as well as, providing a link for donations.

Cuba, education, healthcare
Previous Post New app hopes to inspire Latino Millennials to be informed and engaged in upcoming presidential election
Next PostStudy: Latinos Not Eating as Healthy as Whites

New app hopes to inspire Latino Millennials to be informed and engaged in upcoming presidential election
Comment
Study: Latinos Not Eating as Healthy as Whites