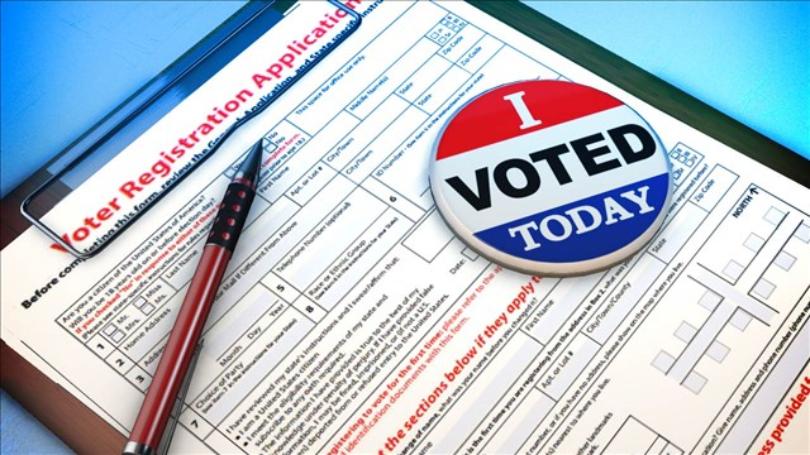 LatinaLista — When Donald Trump was first elected in 2016, though the reality star/ real estate developer did not win the popular vote, many were resigned to give him a chance. Yet, in the three years since his installation, he has shown time and time again that those American voters were right to trust their gut instinct. Unfortunately, not casting a vote for Trump didn’t always translate into casting a vote for Clinton or a write-in candidate. One hundred thirty-six million people didn’t cast a vote at all.

Now, more understand the importance of their vote.

Last month, September 24 was National Voter Registration Day — and the people turned out!

According to officials, voter registration turnout “shattered records.” It’s estimated that 400,000 citizens took advantage of the day and registered or updated their voter information. Yet, organizers and voter advocates are quick to remind people there’s still time to register.

“As much hard work as we have put into this and every holiday, it’s important for citizens to realize there is still time for them to get registered ahead of state and local elections in 2019,” says Andy Berenstein, Co-Founder and Executive Director at HeadCount. “Voter registration dates vary from state to state, but October 4 is a deadline shared by at least 13 states this year, which means you have time, but shouldn’t waste it.”

A comprehensive guide of state-by-state registration deadlines can be found here.

Voters can register or update their registration here in about 3 minutes.