Latina Lista: News from the Latinx perspective > NewsMundo > Government anthropologists will attempt to speak with the uncontacted tribe, the Mashco Piro

Government anthropologists will attempt to speak with the uncontacted tribe, the Mashco Piro 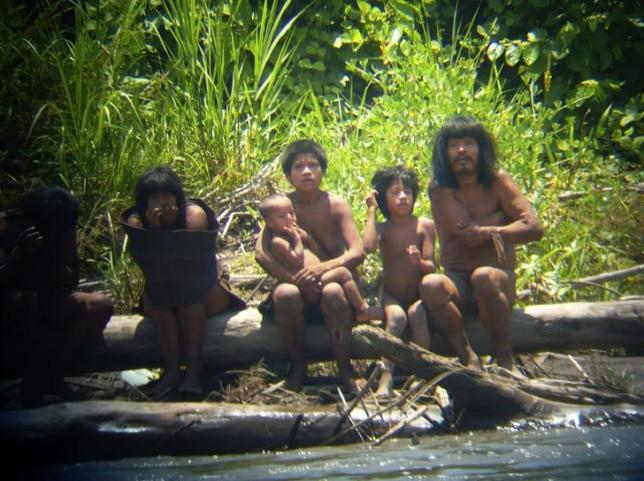 The Mascho Piro is an uncontacted tribe of the Peruvian Amazon. They are not immune to illnesses such as the common flu and therefore the Peruvian government demands that they remain in isolation from outside communities.

That is about to change.

Since they have had numerous run-ins with outside communities, anthropologists are to speak with the community to determine the reason behind their flight from their traditional territory in Madre de Dios, reports Reuters.

Although this can potentially place their health at risk, the government and indigenous representatives believe the Mashco Piro deserve to be attended to in what appears to be a call for help.

“But we can no longer pretend they aren’t trying to make some sort of contact,” said Luis Felipe Torres the head of the state of isolated tribes team, according to Reuters.

Reuters reports that in the last year alone, more than 100 sightings have been recorded of the tribe in local communities.

In some incidents, the interactions were not pleasant. In May, a young man was killed with an arrow from a Mashco Piro.

Only last week, the Ministry of Culture approved a protection plan intended for the Mashco Piro and the surrounding communities.