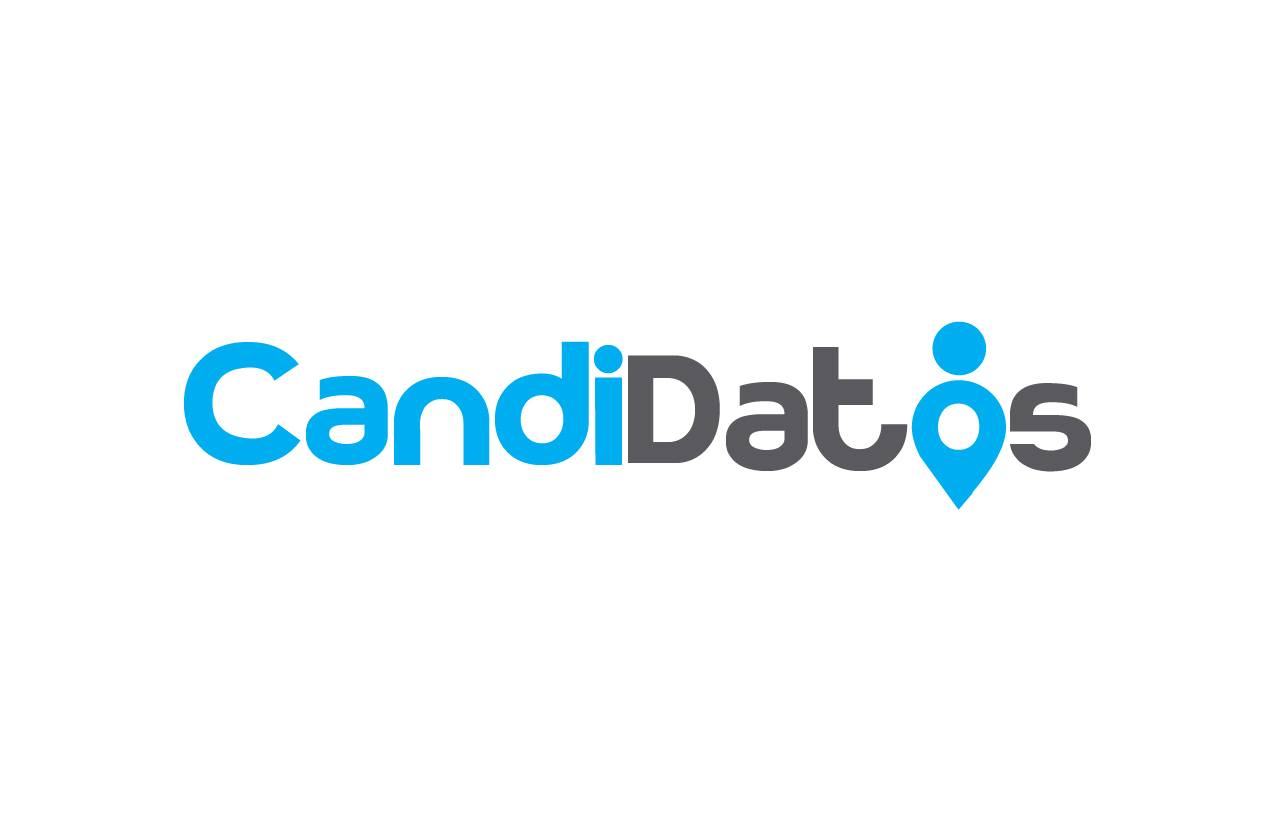 LatinaLista — Compared to its surrounding Latin American neighbors, Guatemala is a small-big country. A little over 15 million people, known as Guatemaltecos, live in country rich with biodiversity and archeological treasures. Guatemala, straddling the borders of Mexico, Honduras, Belize and El Salvador, used to be the same as most of Latin America in letting corruption influence local and national politics with impunity. However, a series of very public scandals over the last few months have caused unprecedented public outrage.

On April 16, Guatemalan authorities arrested 22 people implicated in a criminal network responsible for defrauding the national tax collection agency and customs office of an estimated $120 million in tax revenue. The criminal ring, dubbed “La Linea” (The Line), involved officials at the highest levels of government, including the current and former head of the tax collection agency and Baldetti’s personal secretary, Juan Carlos Monzon, who was identified as the ring’s principal leader…

Five weeks later, another massive corruption scandal was unveiled, this time in Guatemala’s Social Security Institute, or IGSS. According to the investigation, the IGSS fraudulently awarded a $15 million contract to the Mexican pharmaceutical company Pisa to carry out kidney dialysis treatments, despite the fact that the company did not meet government standards or have the staff and technical know-how to do so. At least 13 patients have died as a result of the illegal contract.

Authorities arrested 17 government officials tied to the IGSS scandal, including the president of Guatemala’s Central Bank, Julio Roberto Suarez, and the head of the IGSS, Juan de Dios Rodriguez, who had previously been Perez Molina’s secretary. According to several watchdog groups and media reports, Rodriguez was also involved in the nominations process of higher court judges last fall, using his power and contacts to influence the make-up of the courts.

These revelations brought people into the streets and forced the resignation of Vice President Roxana Baldetti and several high-level government officials, including four members of President Otto Perez Molina’s Cabinet. Demands for Perez Molina to resign are growing.

In a country, where historically those who voiced accountability for such corruption disappeared, never to be seen again, the recent protest marches are a sign that the people are feeling empowered. Now, members of Guatemala’s next generation wants to go a step further in clearing corruption from politics.

The next presidential election in Guatemala will be held in September. Over 15 political parties are sending a representative into the candidate pool. With so many running for the highest office in the land, the probability of misinformation or slander presented as truth is high. Young tech-savvy Guatemalans, of the non-profits Red Ciudana and the Global Shaper’s Guatemala City Hub, have a solution: create a free online platform that delivers objective, unbiased information about all the candidates and political parties.

From the information, the hope is that voters will go to the polls armed with the necessary information to make intelligent — and untainted — decisions on their choice for president.

The interactive site, Candidatos.gt, will also provide users “tools to help people identify who to vote for so their best interest is represented,” along with information to compare candidates, review analyses of a party’s platform and ask questions.

Unfortunately, the project is running out of money to build the site. An indiegogo campaign has been created to raise $5,000 to finish it before the September election. Like all crowdfunding campaigns, Candidatos is offering their own special perks: an educational walking tour of Guatemala City where a guide will explain the historical significance of important landmarks in the city; digital photos of Guatemala’s lush landscape; media training on how to interview people, create press releases and answer questions and the opportunity for one of Guatemala’s well-known marketing companies to provide a basic package for creating an unique brand.

As soon as the site is completed, plans are to market it throughout the country. Time is of the essence.