Latina Lista: News from the Latinx perspective > Voting > Guest Voz: Trump presidency is only part of why things are worse in the country

Guest Voz: Trump presidency is only part of why things are worse in the country 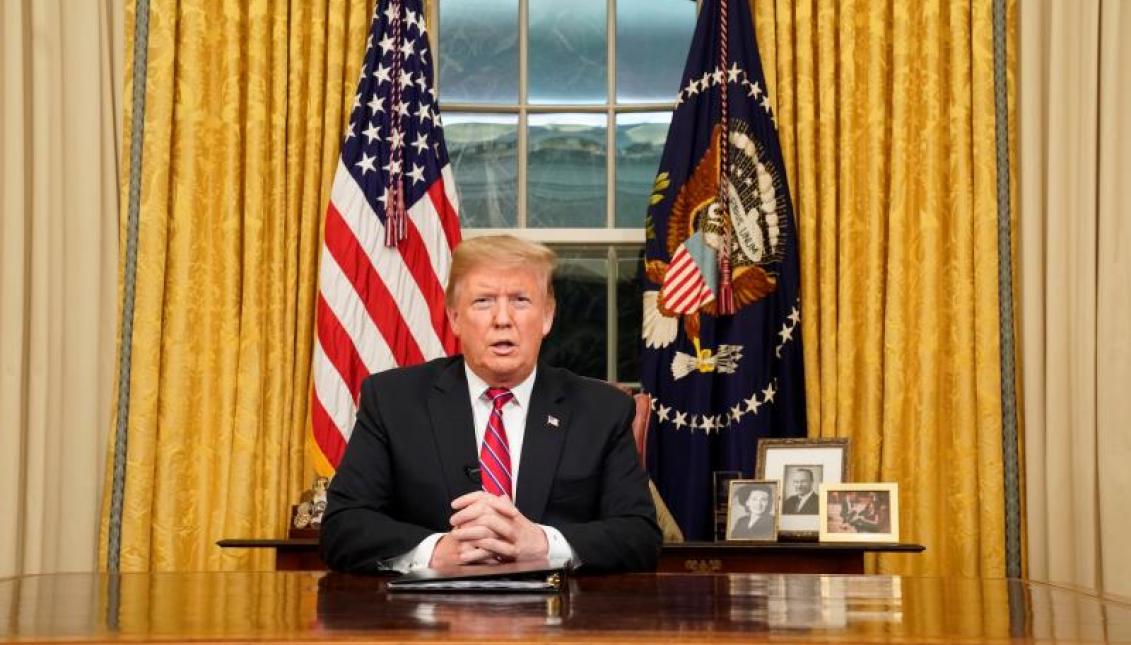 The sad saga of the Donald J. Trump presidency continues to worsen. I’m not talking about his constant lying that there was no “quid pro quo” asked of the Ukranian president in the face of the disturbing revelation Congress received during testimony by senior US diplomat Bill Taylor.

Nor am I even including the shameful desertion ordered by Trump of the Kurds to Turkish forces.

The list of egregious assaults seems endless at this point, but they’re not the reasons things are getting worse for our country. The reason I feel this chapter of US history is worse than ever before in my 60+ year lifetime is because of today’s GOP elected officials.

As someone who grew up with both Republicans and Democrats in my family, I’m used to opposing viewpoints. I remember many spirited discussions focused on tax policies, social programs, educational spending, war, etc. Yet, never did anyone in my family, or friends, or even past political leaders, use their political affiliation to defend a president, who under normal times, would be deemed indefensible.

Though no political party likes to see the leader of their party under assault by the opposition, in the past, even Republicans and Democrats, however grudgingly, admitted how what Nixon and Clinton did wasn’t good for the country and encouraged each to resign or face impeachment.

Where are those Republicans today?

I can count on one hand how many Republicans-in-office have had the courage to speak out against Trump. The rest are joining him in making a mockery of our Constitution, our national intelligence, our global standing and our democratic form of government.

The latest example is what House Republicans staged today:

Dozens of House Republicans on Wednesday stormed the secure facility inside the Capitol where impeachment investigators have been deposing witnesses, forcing a delay to the proceedings on the heels of damning new revelations that could further imperil President Donald Trump.

The two sides were at an impasse on Wednesday afternoon after trying to settle the standoff, with Republicans who do not sit on the committees leading the inquiry refusing to leave the Sensitive Compartmented Information Facility (SCIF) in the basement of the Capitol, and Democrats insisting those lawmakers had no right to be there.

An official working on the impeachment inquiry later said that the House’s parliamentarian concluded that the GOP lawmakers who stormed the facility violated House deposition rules.

House Republicans knew exactly that they were violating House rules when they invaded the deposition proceedings. Unfortunately, someone told them that if they did this then the American people/Trump’s base would see these elected officials as:

1. Standing up for Trump to save his honor(?).
2. Further convince the American people that our system of rules and processes was nothing but a big sham to cover up an injustice being committed against Trump.
3. Make the American people believe that how the impeachment inquiry is being conducted is not following official procedure.

Is it simple greed and lust for political power that propel these GOP officials to abandon objectivity, rational thinking, and basic honesty to align themselves with someone who has repeatedly shown he has no allegiance to anyone but his own survival?

Or are these GOP officials blatantly committing something much more egregious — betraying the public trust by misleading their constituents with never intending to fulfill their duties when they accepted their oaths of office?

At this stage, these officials have ceased to be allies of the president. They are now his accomplices.